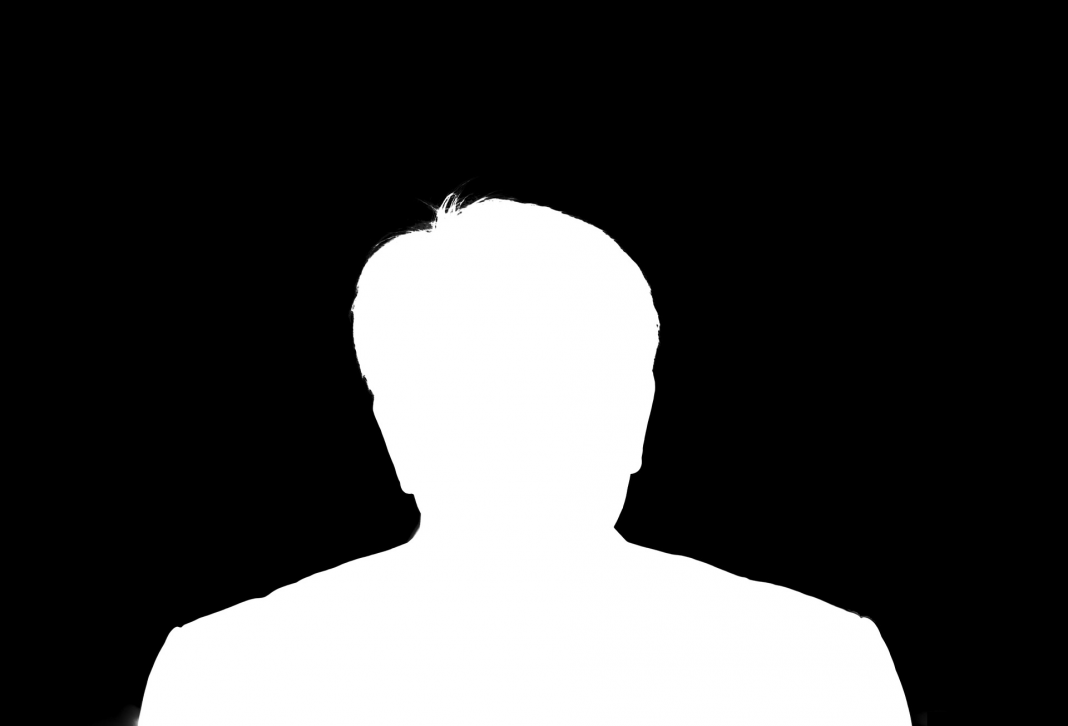 Video game developers have become lazy and “safe” when it came to creating their protagonists. The straight while 30-something male image has not only gotten tired and boring, it has become alienating to minorities who play and enjoy games. So, let’s dive in to some upcoming games that celebrate diversity and allow you to play as someone other than a straight white male.

In the Valley of Gods

In the Valley of Gods is Indie development company Campo Santo’s follow up to Firewatch. Much like Firewatch was, this game looks to be an adventure narrative experience. In this game however, instead of a straight white man being the main character, you play as a young black woman who, with her black female partner, are documenting ancient Egypt. The game is looking to be a great follow up to a stellar debut.  The scheduled release date for In the Valley of Gods is sometime in 2019.

Game developers behind the critically acclaimed The Witcher series, CDPR, are going a radically different route with their next game, Cyberpunk 2077. Even though this game is going to be first person, they are implementing a character creation system. On the topic, Cyberpunk 2077’s quest designer Patrick Mills said, “it’s really about making a character and inhabiting that character and living in this world and making choices from not just the point of view of that character but also of yourself.” Look forward to creating your own character and explore the world of Cyberpunk 2077 some time in the, hopefully not too distant, future.

The Last of Us Part II

Developer Naughty Dog’s highly anticipated follow up to their hit game The Last of Us is looking up to be incredible in every standard, including diversity. It was revealed that Ellie, the side-kick in the first game, will not only be the main character of this game, but, that the lesbian romance in the DLC from the first game wasn’t just a phase. Get ready to kiss girls and shoot bandits when The Last of Us part II drops next year.

Shadow of the Tomb Raider

Lara Croft has always been a bad ass female, even when she was being sexualized for her pointy pixelated boobs. Whether she is jumping across the crumbling forgotten ruins of Atlantis, or shooting a dinosaur in the face, she has never relied on a man to do the work for her. Following the more realistic and gritty tone, Shadow of the Tomb Raider looks to serve up more of the female empowered badassery when it releases this September.

Bethesda’s Fallout games have always allowed a good amount of character customization. Now take that customization and through it into a wasteland filled only with other real people. Fallout 76 isn’t just another Fallout game. If the Elder Scrolls Online is any indication, marriage between players characters will be available. So, not only can the vault dweller the player makes can be any various skin color or gender, they can also be any sexual orientation they want, while they roam the post apocalyptic landscape. Escape some rads and shoot some mutant bugs with a friend when Fallout 76 emerges this November.

With every new entry in the Assassin’s Creed franchise, there comes a new location and era to explore. This includes a new ancestor to play as. Over the years, many hours of work have gone into visual character design and voice acting. These things are key to make the world  and character they are creating believable. Because of this dedication to believability, the player gets to take control of a main character who differs from the straight white male mold. Additionally, Assassin’s Creed: Odyssey seems to be the first attempt at a RPG type of game. This time around there are options for gender of your main character and romantic storylines with partners of both sex. Become you own assassin this October.

The previous two entries in the Darksiders series looked as if any screenshot could be used as a death metal album cover. This makes the fact that the main character of the third installment will be female surprising. Nordic Games, taking the helm after THQ and Vigil Games went down in flames, are continuing the franchise. They seem to be straying away from the four horsemen of the Apocalypse as main character. This time centering around a purple haired woman named Fury, one of the seven deadly sins. Look forward to slicing up giant baddies and sending them into lava when Darksiders III comes out later this year.

Our favourite badass bullet witch is coming back for her third installment. While the previous 2 games were heavy on the fan service, that didn’t take away from her zeal and charm or her high heel guns. Anyone with a Switch who wants to fight demons and angels with hair magic and guns on their hands and feet, should pick up Bayonetta 3 whenever it releases.

What about you? What are some games you’re looking forward to?