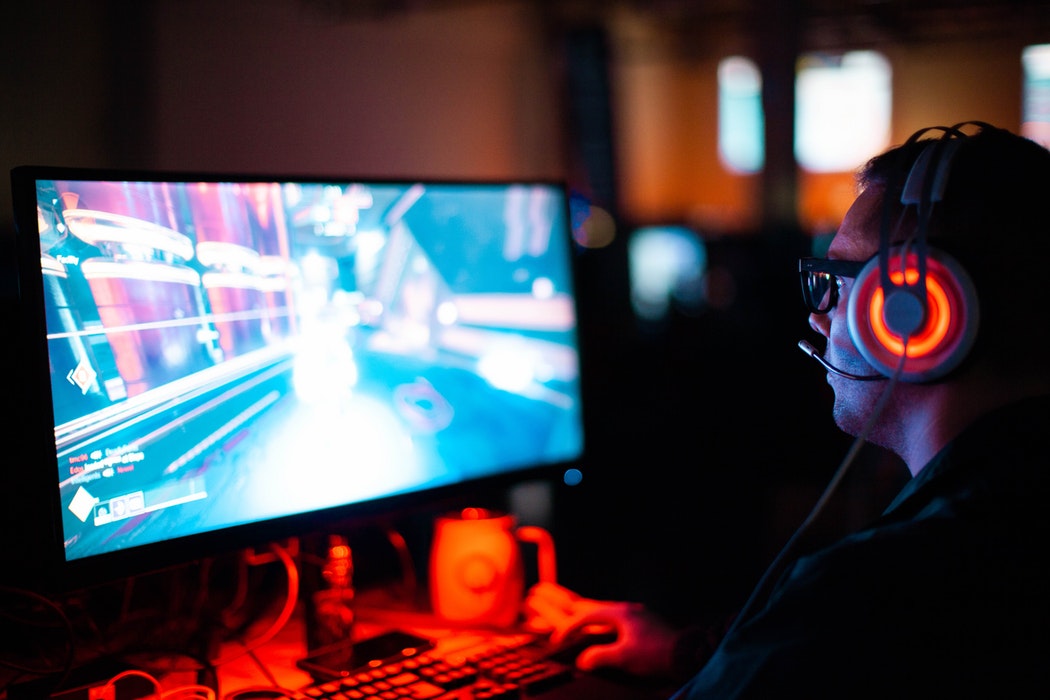 Gaming Disorder has recently been recognised as a medical condition, and in many countries can now be treated as such. The news has had varied reactions. Most outlets just used it as an excuse to film some kids who play Fortnite a lot. Recognition of digital services as exploiting human tendencies for addiction has been improving. Social Media platforms have had the same accusations. These platforms have instigated changes aimed at addressing addiction. Is it time the major gaming platforms did the same?

The initial news of the disorder prompted many to take a look at the way they interact with games. Loot Boxes were already controversial for attempting to hook in users with the same techniques as those used to encourage gambling. These controversial tactics are just one of the many ways that developers and publishers have exploited gaming disorders rather than addressed the problem. Gaming platforms are definitely aware that their heavy users use their services in deeply damaging ways.

The recent tools introduced for smartphones and social media to combat addiction have shown that some users need real help. We’re not going to see Gamers Anonymous anytime soon. With any addiction there is a limit to what self-help can accomplish; particularly with an industrial-complex rigged to keep you consuming at any cost. This means breaking out of addicting behavioural cycles is dependent on either the individual and their support network, or those supplying the means to continue this behaviour. 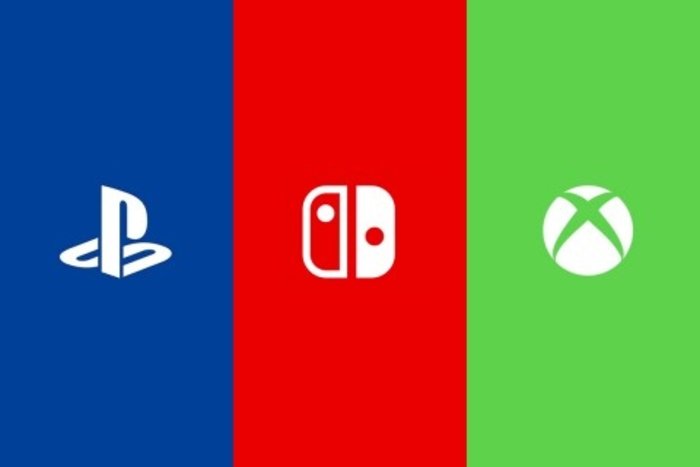 Hopefully, those with a serious gaming addiction got a wake up call with the official acknowledgement of the disorder. There are many though, who will not have the support network to seek self-help. We have already seen fringe and violent groups using gaming platforms as a way of identifying and radicalising alienated young people. For these people, the major gaming platforms need to at least acknowledge that they are actively exacerbating a very human problem for finical gain.

Even something as small as adding in the ability to limit your time on the console would help. Current options for this are parental controls. Although if you’ve set them up yourself they’re pretty easy to dismiss. If you don’t have the control to just not play, then these current settings aren’t much use. If they had that commitment, there wouldn’t a problem of too much use in the first place.

Game platforms needs to accept that they are actively contributing to this problem. Making a negative impact on the life of many of their consumers for short term gain. Time limiting controls that you can’t remove for a given period of time should be introduced. Tools like these would give those with Gaming Disorder the power to regulate their own behaviour. This would begin to address this problem. Platforms continuing to exploit gaming disorders with deliberately addictive mechanics shows a complete lack of care for the social problems they are causing.

The Moral of Continuing to Ignore Gaming Disorders

Not every type of gaming addiction is the same, but the many forms that have emerged show that it is a serious problem. Developers need to reassess using gambling like mechanics to try and hook the player. This is another problem of favouring short term sales. There may be more profit in utilising these tactics, but if your customers are burning out through addiction it won’t last. Game mechanics that continue to exploit addiction will eventually draw attention from outside of the community and industry. Developers self regulating will prevent it continuing until it has to be assessed by lawmakers. Ignoring the problem will only allow more vulnerable people to be burnt by these practises.

Platforms have to take a more serious approach to addressing gaming disorder. Social Media companies have tried to address similar problems by giving users the tools to regulate themselves. Sony, Microsoft, Nintendo and Steam are all lagging behind. Gaming Disorder is now gaining recognition as a legitimate concern. Platforms and Developers continuing to close their eyes and ears to the effects of their industry can’t continue for long.