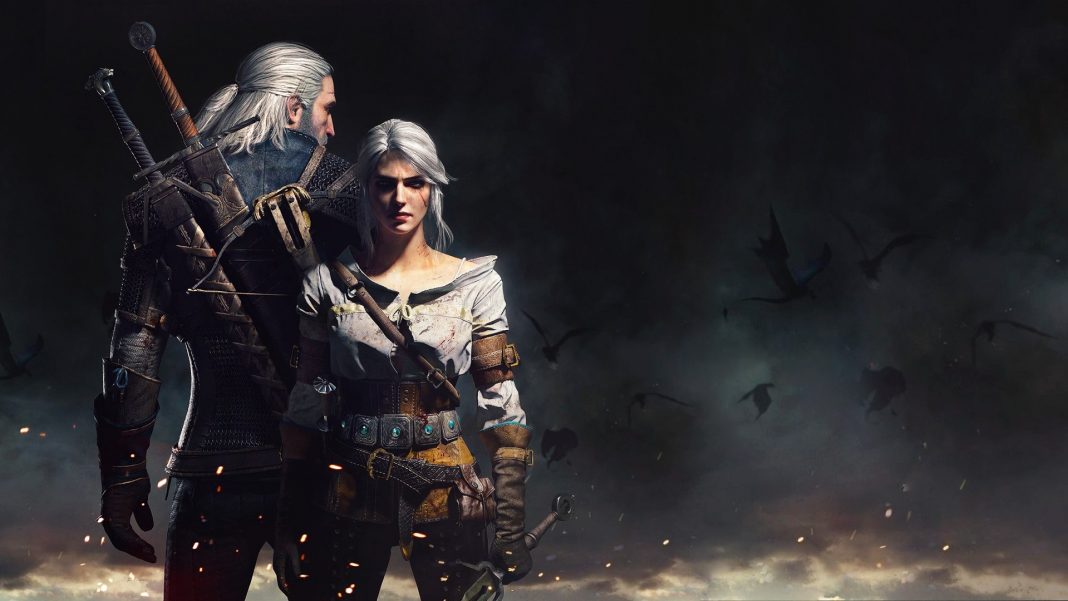 Another day, another complaint about a character not being white in the same world in which dragons exist. A new shitstorm has hit the internet as a casting call for Ciri in Netflix’s upcoming Witcher series leaked looking for a black, asian, or minority ethnic actress to play the character. 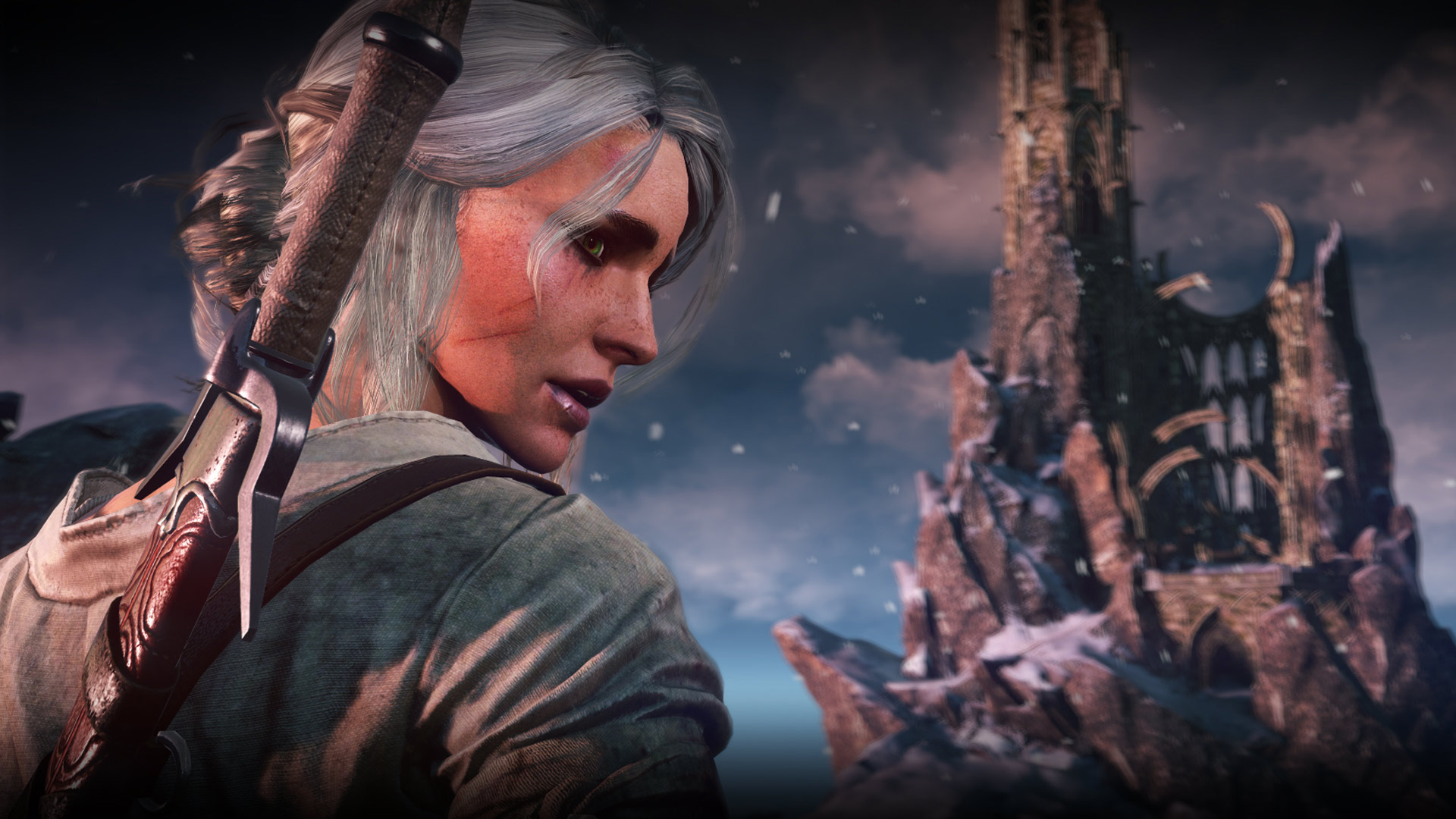 To absolutely no one’s surprise, people flipped their respective lids. The main complaint is that Ciri, a character who exists in a fantasy world, needs to be white.

The Witcher is set in a Central European analogous location. This means the characters simply must all be white people, right? There are absolutely no people of ethnic minorities in Europe!

People explain this choice is ridiculous canonically. Ciri’s father is a mystery, and if there is only one other minority character, the exciting twist will be lost. It’s such a shame that there can only be one minority actor or actress on set at a time. 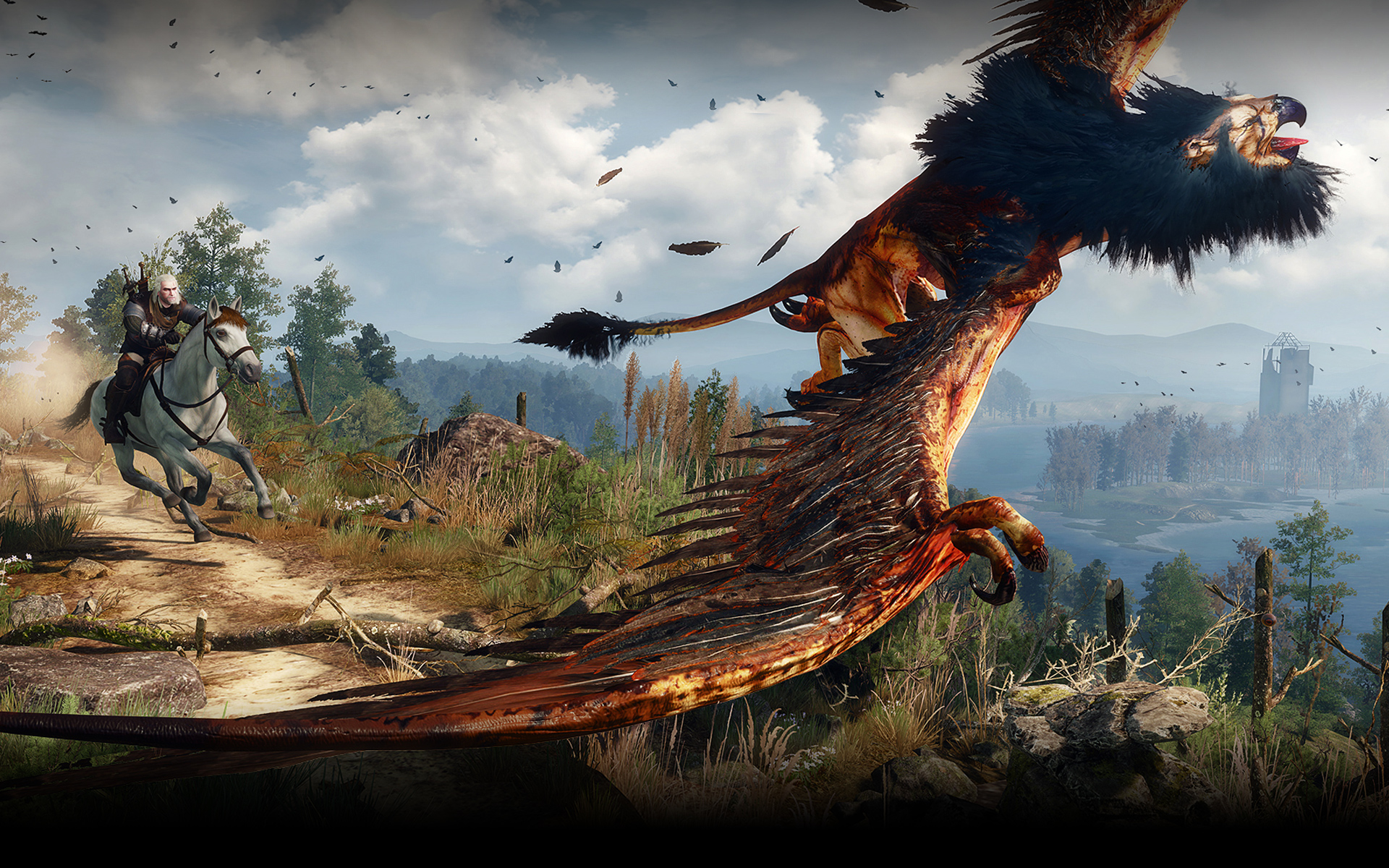 Admittedly, if the show keeps the Nilfgaardians’ “Black Ones” nickname, casting a black actress as Ciri might send the wrong message. I’m sure the creatives behind putting The Witcher to screen can probably ponder up some way around that roadblock.

Why it’s a Moot Point

In a contrasting leak, sources later reported casting for a Caucasian/White Polish Ciri. If a non-white actress is chosen to play Ciri, she will likely have to deal with abuse online. A recent example is the abuse Kelly Marie Tran was victim to after The Last Jedi was released.

The problem is, if a white actress is chosen to play Ciri she will face the same amount abuse. It will just be for different reasons. The call is also looking for an actress to play a teenager. This gives an interesting hint as to when the show will be set, and also ensures a young actress gets bullied by jerks on the internet.

Following this dramatic saga, showrunner Lauren Hissrich has taken a break from Twitter, citing a need to work on the show but also saying “The love here is amazing, and the hate is enlightening[…]”. Regardless of what is true about the casting, Hissrich has been whined at for countless other perceived slights.

Who cares how much the writers and cast clearly care about the world of The Witcher? A read of Hissrich’s Twitter shows that amidst the hard, never ending work she and her team are doing to create an incredible story for Geralt and his found family, she is also a total SJW. She even had the gall to speak out about the separation of children and their parents at the United States and Mexico border.

Regardless of this anger, and the anger that will certainly come when the casting is announced, there’s a lot to look forward to. In an eight episode first season, viewers are promised an emotional and enthralling trip with Geralt, Yennefer, and Ciri.

The show won’t be out until 2019 or 2020, which allows time for at least one more play through of The Witcher 3, depending on how many side quests you lose yourself in. In that time, let’s hope that the urge to lash out over creative choices starts to wane. Perhaps  a point will be reached when people no longer swear at women on the internet for perceived slights.