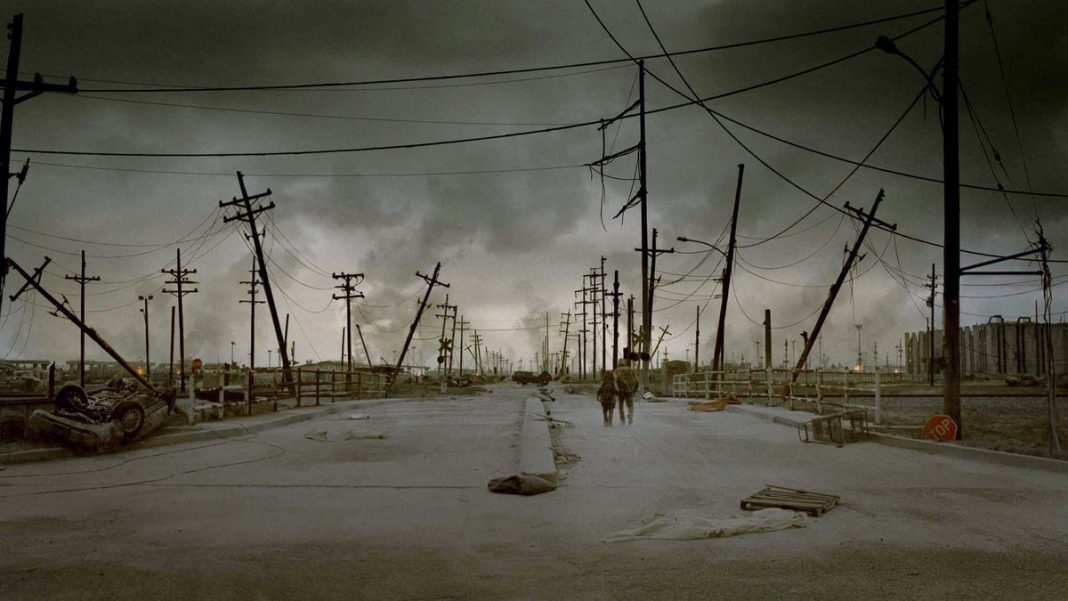 As it’s October, it’s time to talk about all things scary. Nothing, it seems is more horrifying to Britons than the current state of affairs surrounding Brexit. Or for those not constantly bombarded by trash new paper headlines; Britain’s decision to leave the European Union, cut itself off from one of the biggest trade markets and basically see how we do on our own.

No one is really sure what’s happening with it all, but we’re all pretty sure that it’s going to end horribly. In light of this, here are 10 horrible video game worlds we’d rather live in than a post Brexit Britain. 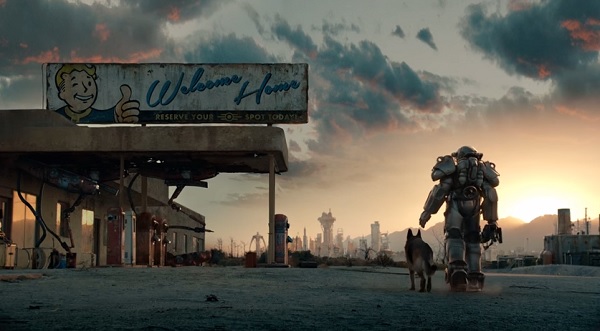 The main draw of living in an entire world devastated by nuclear war is at least everyone, everywhere, is in the same boat. We wouldn’t be able to flick on our television and watch others living full lives while we scrounge for food. 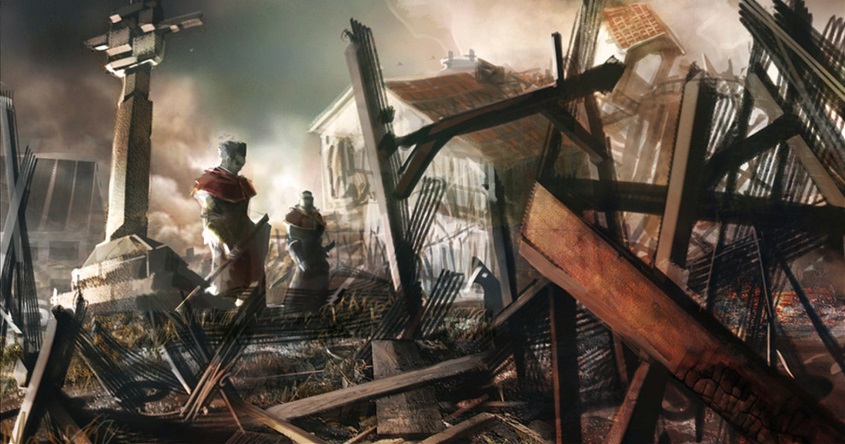 In the Shin Megami Tensei world, America launched nuclear weapons at Japan to stop demons escaping a portal. They fail, the demons get through, and the world is in ruins. It’s not the greatest of worlds to find yourself in, but you at least the demons destroying the world are nice enough to befriend you. 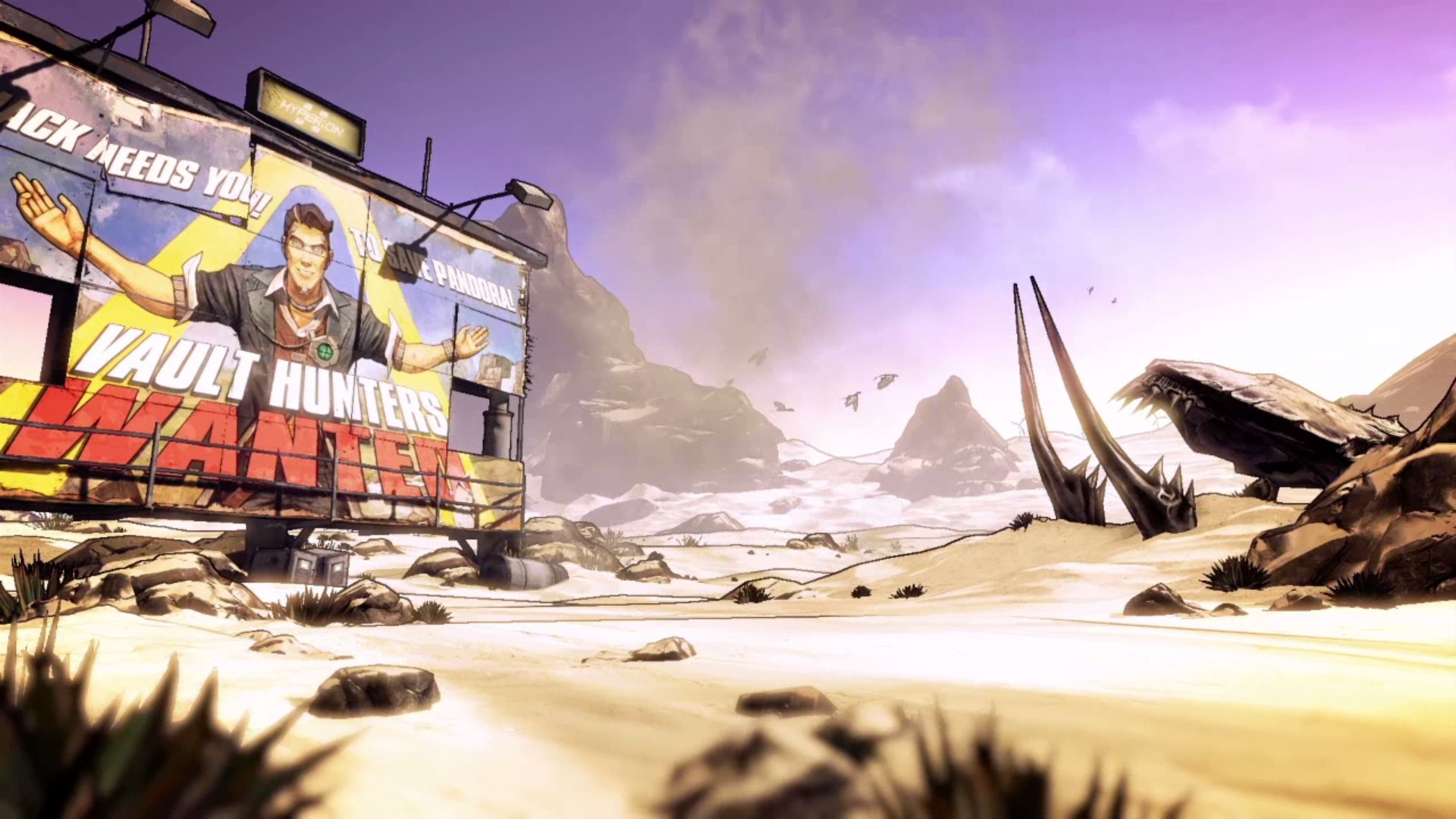 Perhaps Pandora doesn’t really belong on this list. After all, a lawless wasteland where people fight over the most meagre of supplies sounds pretty close to what I expect of a post-Brexit Britain. Hopefully we switch our economy to focus on making a billion different guns. 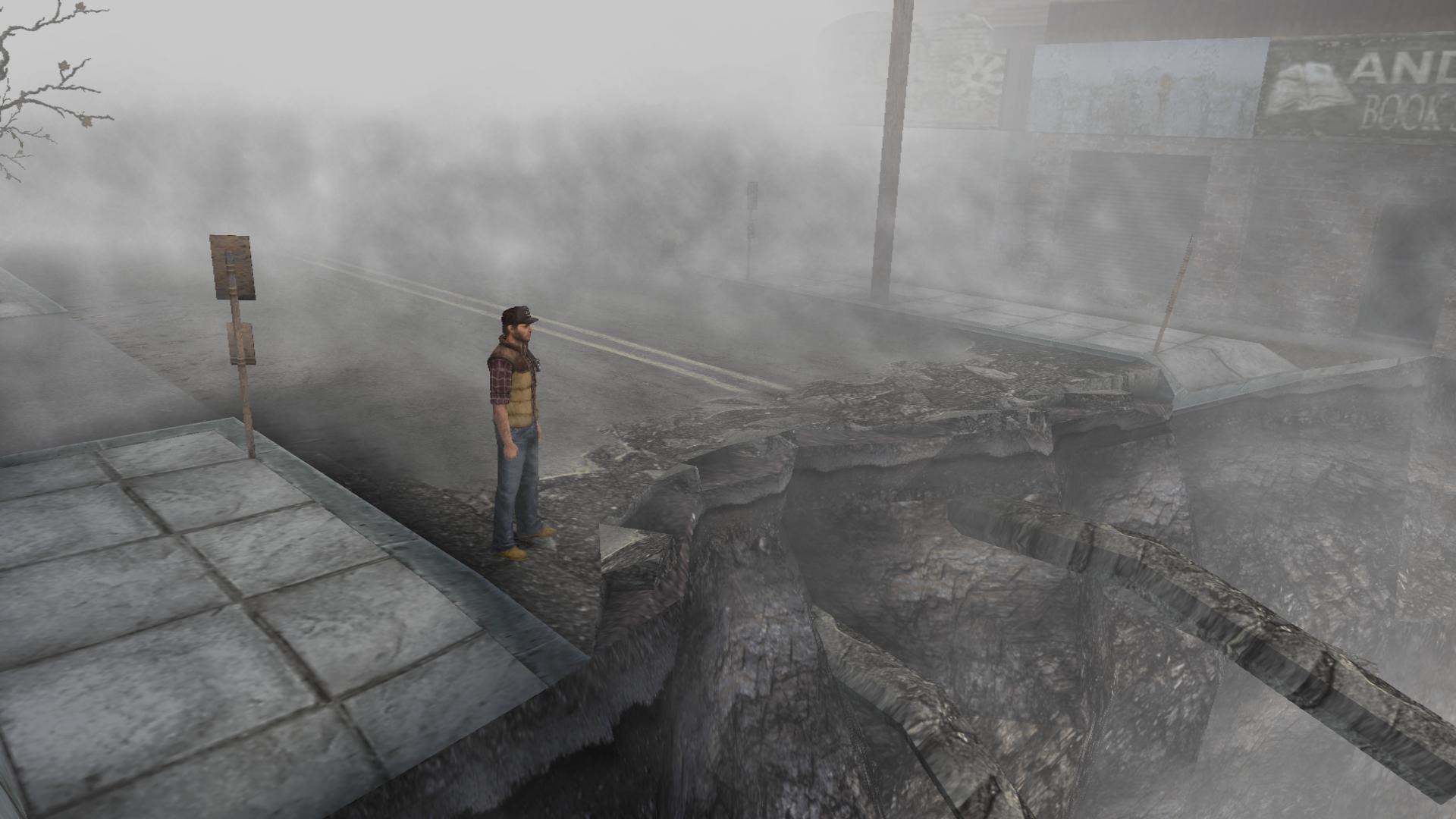 Silent Hill shapes itself around the guilt and fears of those who enter it. There’s some sort of all powerful, unstoppable presence within the town as well. Plus all that fog. All in all, it’s not the most appealing of towns, but at least it cares enough about the individuals to shape bespoke nightmare landscapes for them, rather than the singular one we’ll all be forced to share after Brexit. 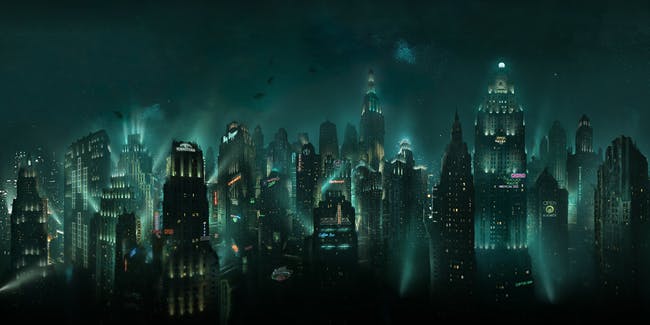 I know, I know. Rapture is a libertarian nightmare ruled by an authoritarian megalomanic. But being able to shoot electricity and fire out of your hands would sure make living easier. 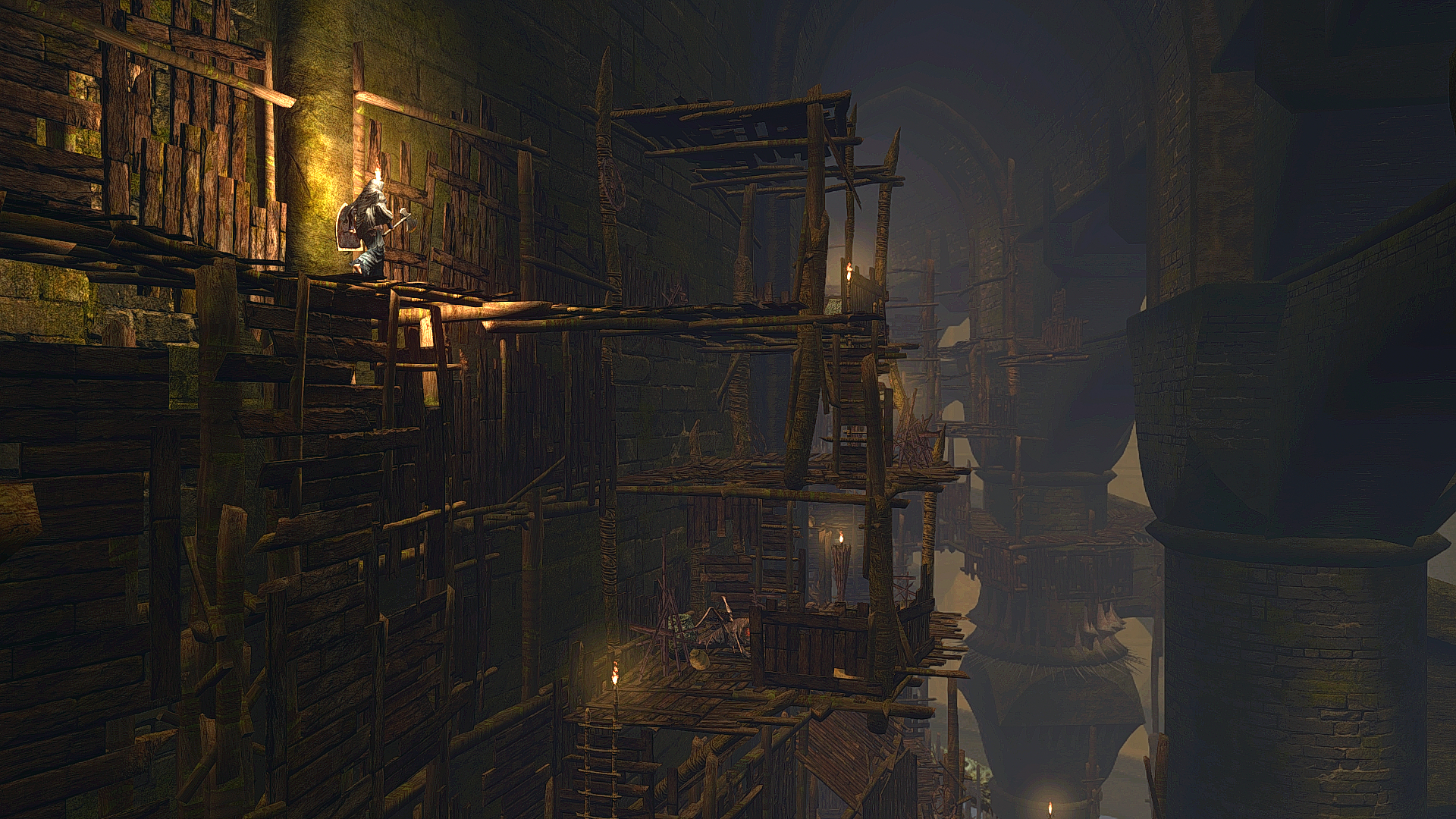 In game lore depicts Blight town as a disease riddled, underground mining community. There’s no natural light, every one is dying from a plague and the main way of getting around town involves multiple precarious ladders and platforms. The game version ups the terribleness with near constant slow down, making the entire thing even more of a slog. Taking that into consideration, i’d still rather take my chances here.

The Island from Dead Island 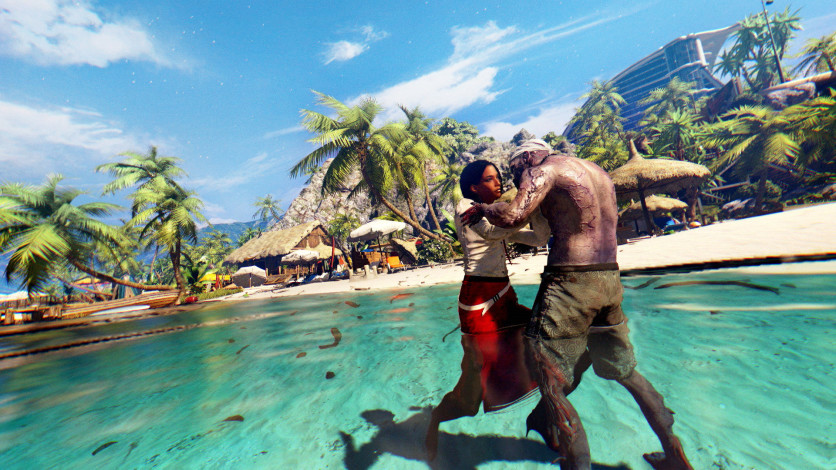 Inside Bowser (Bowsers Inside Story) 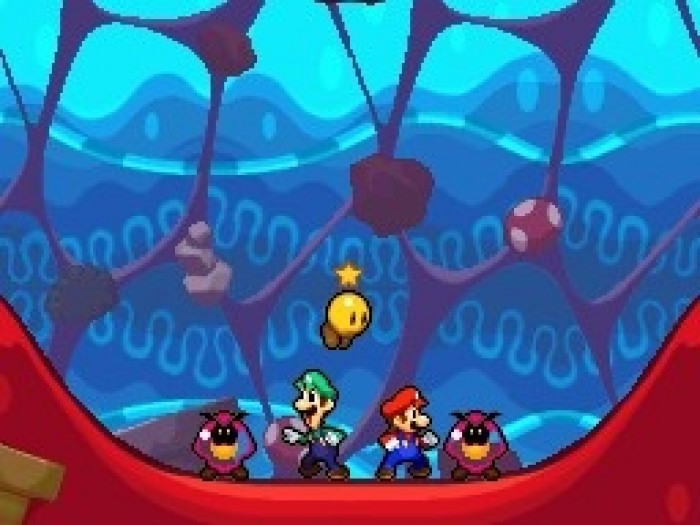 Bowser’s inside story is that weird Mario RPG where you end up inside series bad guy Bowser (Shocker, I know!). Even the insides of this absolute incarnation of villainy seem more appealing than a world where leaving this tiny island requires visas and being allowed entry. 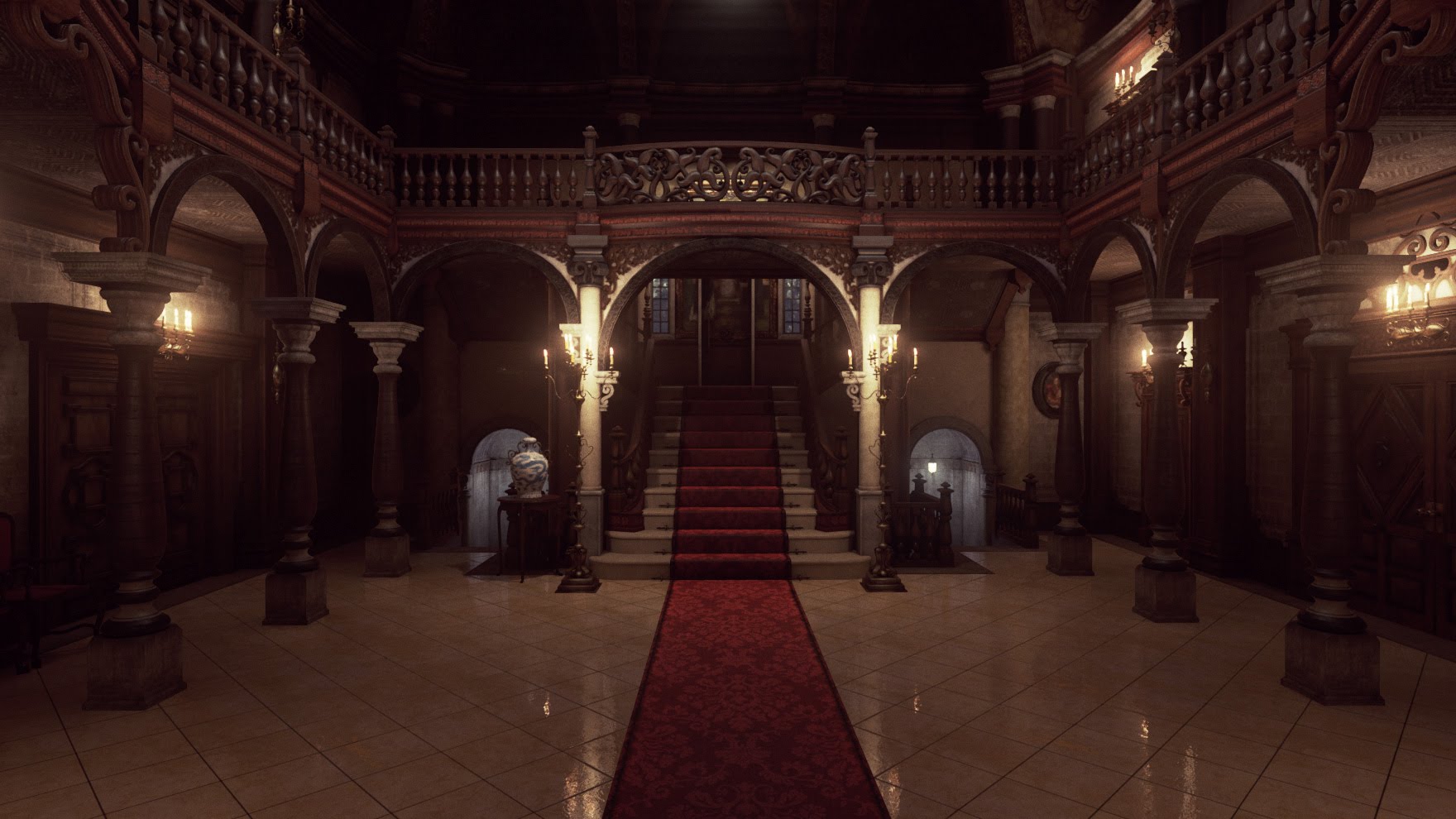 Despite the fact that it’s a bourgeoisie manor filled with deadly flesh eating monsters, the fact that it has it’s own laboratory means that at least I’ll have access to some rudimentary healthcare. 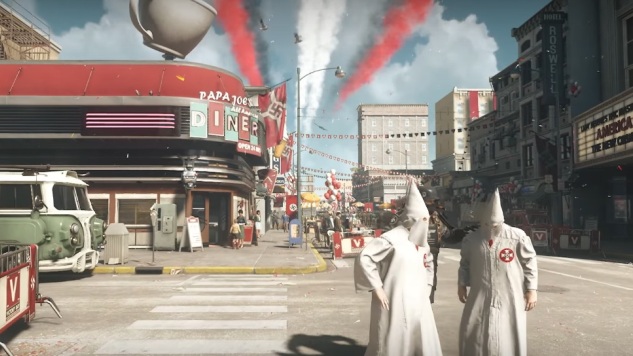 Nazi’s may be running around everywhere free to enact their horrific agenda, but technology has improved ten-fold. I’ll take a robot dog. Plus it’s not like the real world isn’t slowly beginning to look like this anyway.