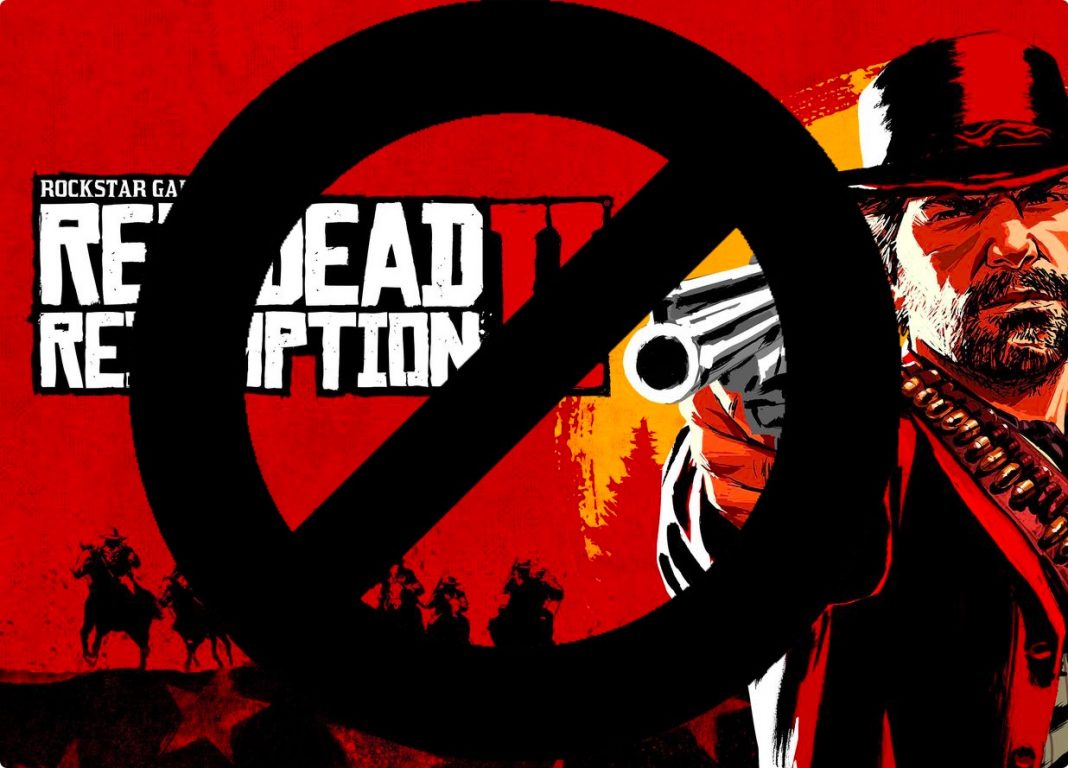 As you might well have heard, Red Dead Redemption 2 is releasing this week. The huge game from Rockstar has come at the cost of 100 hour weeks. It has provoked some interesting conversation about the ongoing state of working in the video games industry. Big releases in the last quarter of the year tend to dominate the conversation for a considerable time. Red Dead will probably be the main thing on the gaming worlds lips for at least a few weeks.

If you don’t care about cowboys, or don’t particularly care for Rockstar style games, then you might be feeling a little blue. There are quite a few games releasing around the Red Dead launch that have absolutely nothing to do with cowboys. Here’s 6 of them that you can play to keep yourself occupied while everyone else sits in a Red Dead induced haze. 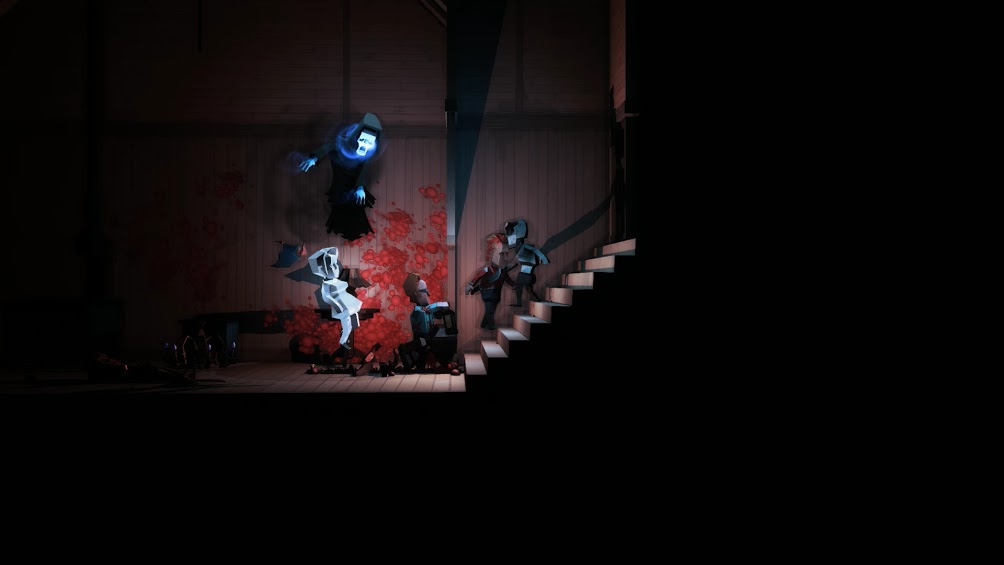 What’s scarier than entrapping developers in a 100 hour work week crunch for the sake of cowboys? This side-scrolling horror Co-Op title, that’s what. In Phantom Halls, you perform detective work to survive a nights stay in a haunted mansion. It’s a playful take on the horror genre, the games clearly not above of having fun at its own expense. As a Co-Op focused title it looks to sit in that sweet spot of collaborative/griefing couch play. It’ll keep you entertained and sufficiently scared. It’s available on Steam, leaving early access on October 31st.

My Memory of Us 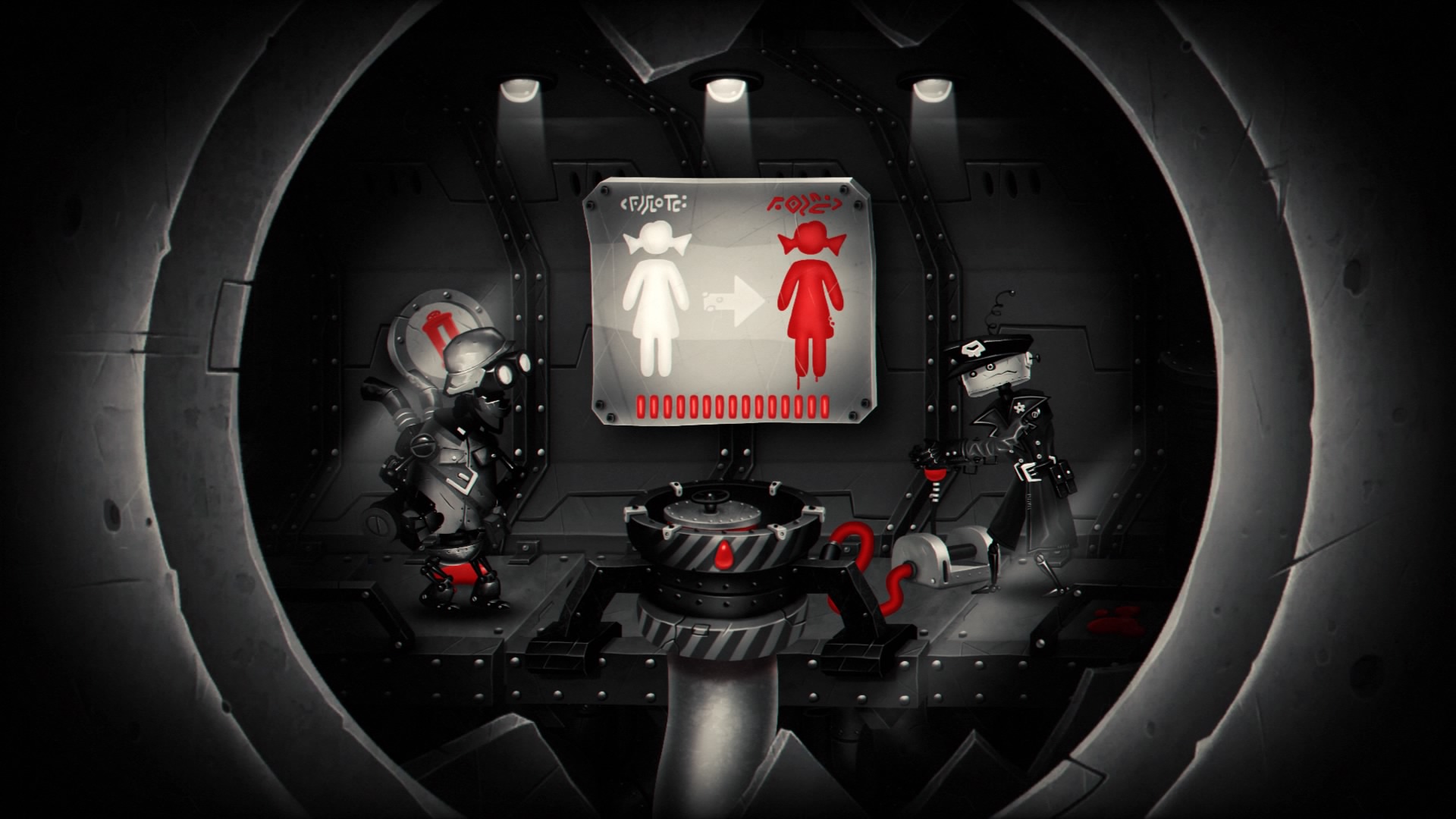 My Memory of Us is a beautiful Polish drama set during the Nazi occupation, narrated by Patrick Stewart. It’s been slightly buried since release between major releases and the ongoing crunch debate. It’s a shame because Memory of us really is a must play. If you haven’t already, it’s as far from cowboy pulp as you can probably get. Currently available on Steam and PlayStation 4. 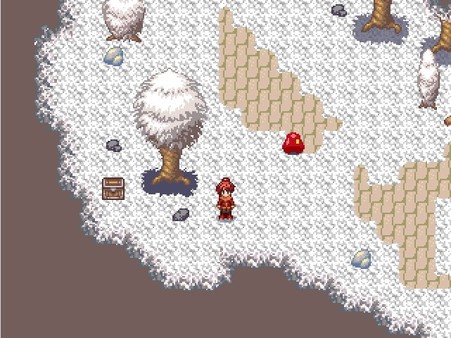 Sacred Earth – Promise is a turn-based RPG with a heavy reliance on its plot. Describing itself as half visual novel, half RPG. Set on a fantasy world of floating continents, this game promises to enthrall you with its story. A soap opera fantasy mash-up that will probably not shrinking horse genitalia. The game’s combat has adjustable difficulty settings, allowing you to play through it as a tactical RPG challenge or a story based adventure. It’s worth a look in if you’re a fan of photo-novels, RPGs, or just feel like something different to the open-world fest. Available on Steam. 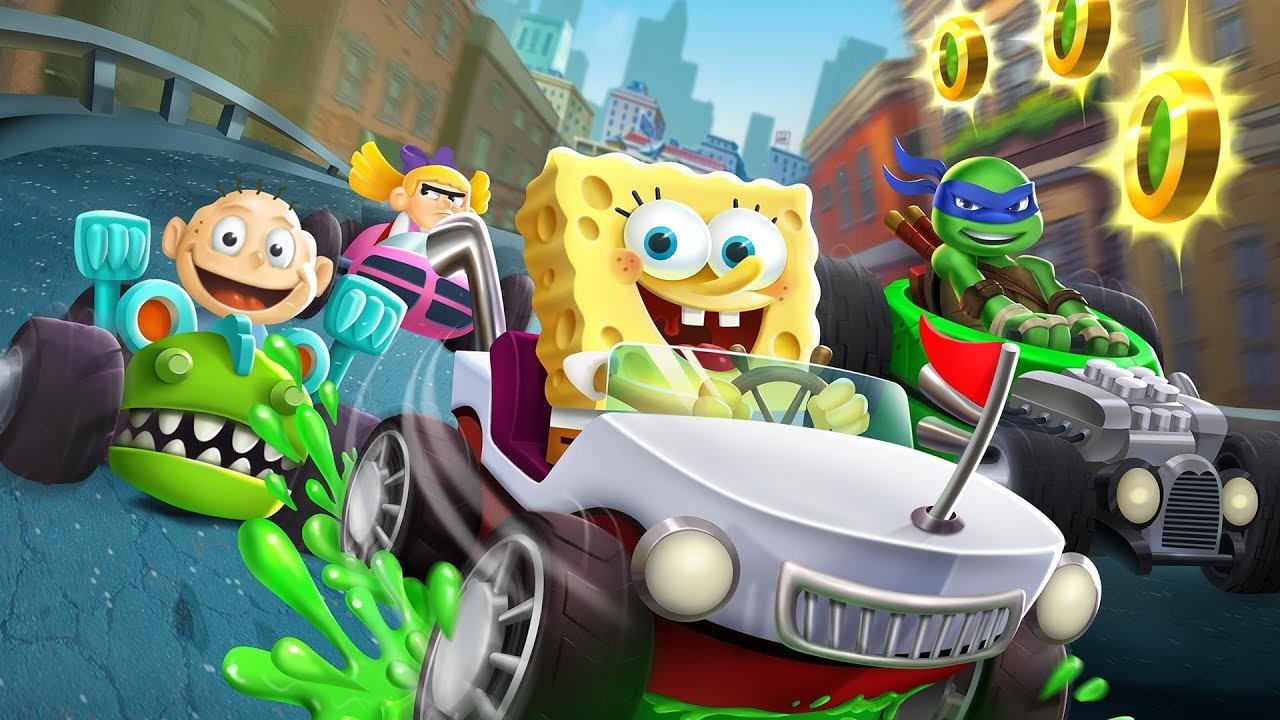 Something a little different. This nostalgia-fuelled kart racer puts you in the shoes of some fond childhood heroes. It’s unlikely to set the world fire, it’s no Mario Kart. Still, it looks like a perfectly serviceable racing game. This one also comes with the nostalgia vision to make a fun party game. If you can rope a few friends into hunkering down and banning mentions of the Wild West, Nickelodeon Kart Racers could prove just the thing to pretend your back living in the days before Grand Theft Auto and Red Dead Redemption. Coming on PlayStation 4, Switch, Xbox One, and PC. 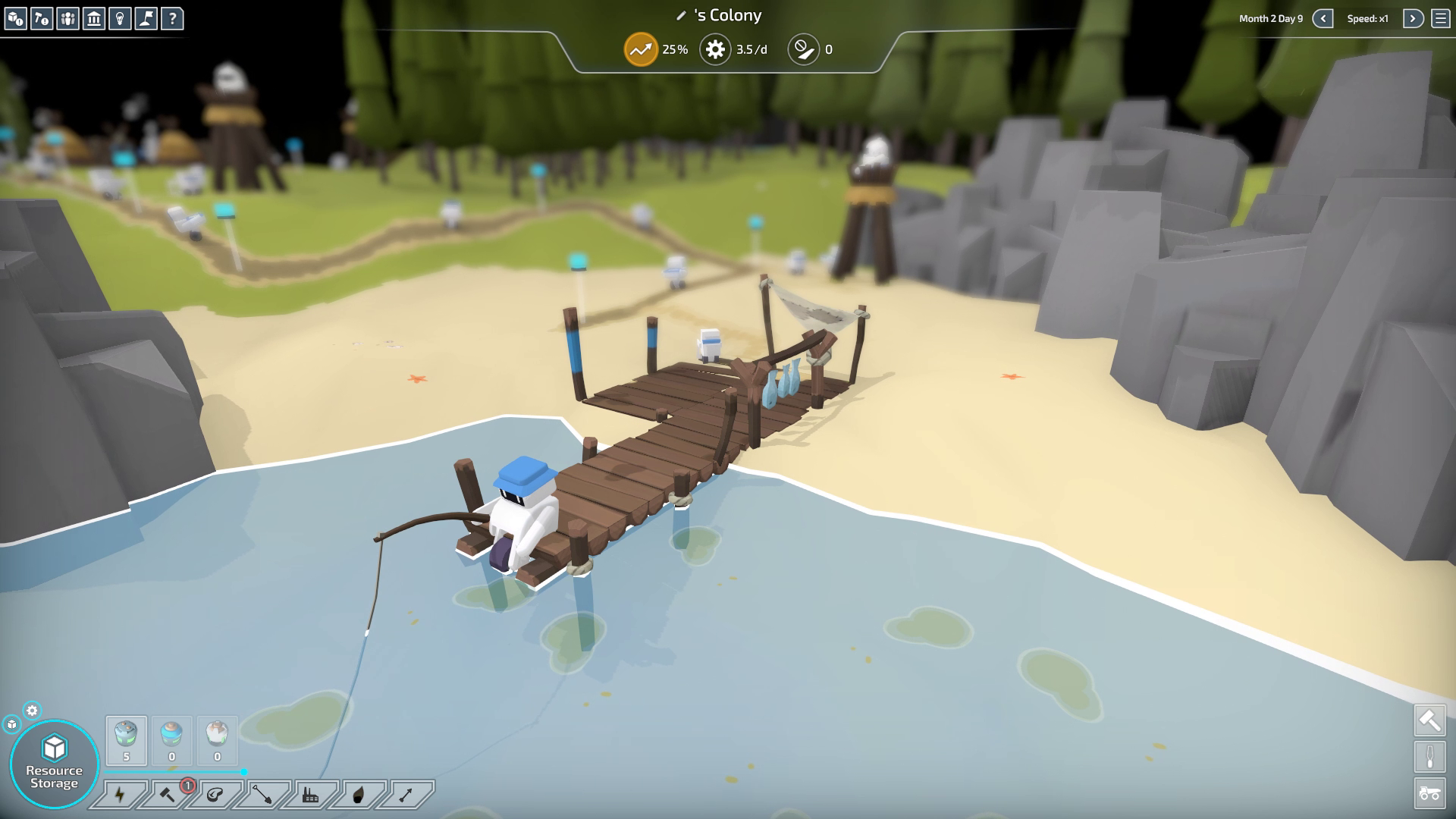 The Colonists is a unique looking title. Ever wondered what happened to Wall-E after he got back to Earth? Well, it’s not quite that but if you squint a bit it’s pretty close. A number of robots have been tasked with taming and settling a new planet, preparing it for the coming humans. It’s a city builder and a strategy game full of cute robots. Word of warning, it does seem that there is some desert in this game. If you’re avoiding Red Dead because of your irrational, uncontrollable, but very real, fear of the desert then you should give it a miss. Available on Steam.

Spiderman for PS4 had some problems, but it was also a fantastic game. The first batch of DLC should offer an alternative experience to Red dead, even if you still want a big AAA option. It probably won’t keep you occupied for as long as most of these other entries. Or you could just swing around New York for a few more hours, right?

What about you? Planning on playing any games that aren’t about cowboys?