The indie gaming landscape becomes more crowded every year. Usually, these games are primarily sold through Steam. The platform becomes more bloated by the day. Itch.IO has made significant inroads in the last few years by offering developers a better deal than Steam, but the Epic Games Store is still a game changer.

As the amount of indies on the market grows, so do the problems for developers and consumers. While an abundance of choice is good, it’s not so great for developers. It adds to the struggle of trying to get their game noticed in the ever-growing pile. On top of this, Steam has recently decided to give developers a bigger share of sales, but only if you’re a top seller. It’s a slap in the face for small indie developers. It’s a system that rewards only the biggest of indie developers, going directly against what has made the platform popular.

Steam is a platform that lives and dies with indies, so it’s a shame to see them taking such a bullying approach towards small developers. For a while now, Itch has been giving indie developers a bigger slice of the profits. However, the Epic Games Store has one thing going for it that Steam and Itch don’t have, it’s curated.

Lost in the Heap 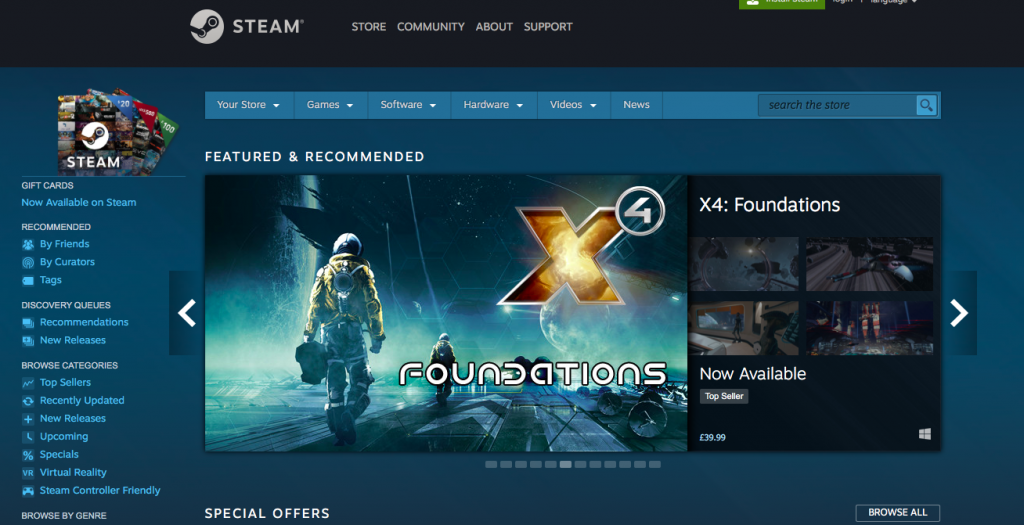 The indieapocolypse was a looming threat a few years ago. Developers worried that the number of indie games being made and released would continue to grow at a massive rate. There would be too many games for most to get a look in. It’s a concern that’s still being echoed in some circles. The sheer quantity of indies being released causes problems for small developers.

This makes Steam’s new approach to the sharing of profits so much worse. It changes the game so only the indies that achieve that rare hit status will get properly paid for their work. It further separates indie games into the heap and the hits. So how does a new developer turn their indie game into a hit if it is so hard to get a game noticed in the mass?

Quality games still find their audiences. The indie scene is larger and more vibrant than ever, indies are being promoted on major platforms outside of their usual Steam stomping grounds. For a player of Indie Games, there’s never been a better time. Developers, not so much. 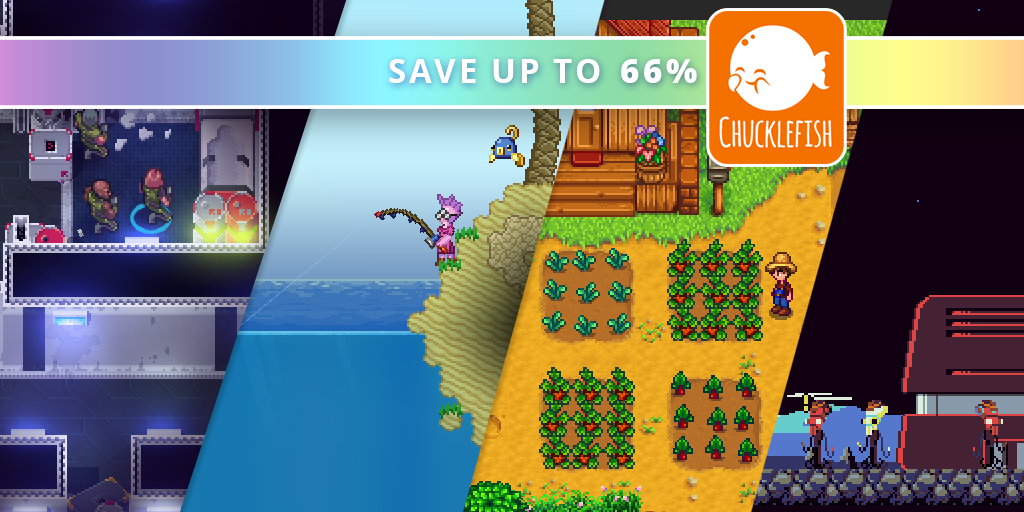 There probably are many fantastic games that have become somewhat lost in the mix. More and more, publishers have control over the indie scene. Their resources and curation of content provide a seal of quality that a solo developer has to work hard to get. The amount of content on Steam makes it difficult for a solo developer to find the right audience without devoting a decent amount of time to marketing the game and generating hype. Publishers help, but they amount to another level of gatekeeping. However, the Epic Game Store is curated.

A curated store isn’t a fix for all these problems, but it could do a lot to improve it. If they’re willing to spend the time (and money) needed to properly curate the store as a collection of high-quality indie games, it will seriously enrich the indie landscape. It will make it easier for developers and players to make and find quality content. A curated store as a third option to Steam and Itch could provide a much-needed service in the indie gaming landscape. Although it could also go horribly wrong.

Epic has a massive install base already. Solely from requiring their portal to play Fortnite. They have an inbuilt community and a good reputation despite Fortnite’s unloved micro-transaction model. They’ve continued this community friendly narrative with their store, trying to curate an image of being for gamers. So what does this mean for their approach to the Epic Games Store? 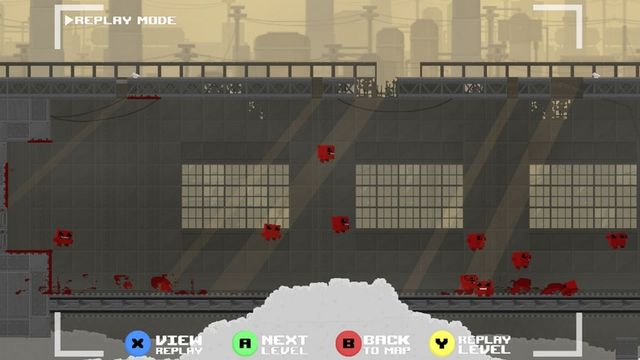 PlayStation, Xbox, and Switch all provide free games to subscribers to their online services. Epic Games Store is following in this manner with free titles, but they’re not charging a subscription fee. Instead it’s a reward for engaging with the platform at all, keeping it in your mind while they achieve market dominance is worth a reward. The free games aren’t unknown titles either.

Super Meat Boy and Subnautica. They’re big names for indies. Epic is going hard, throwing money at this service to establish a wide install base. A curated service is great in addition to Itch and Steam. However, it seems like Epic is competing to be the one and only indie platform. That could cause problems.

The Epic Game Store Could Be Gatekeeping

It would add another barrier-to-entry for releasing a game, forcing us to retreat a little from the democratized system currently in place. Developers are freer than ever to publish their content. If a curated Epic Games Store manages to establish market dominance, it will cause problems with gatekeeping. A curated system is well and good for choice, but it is not a good system for the entire market. Epic with a heavily curated, widely used, games store would be free to pick and chose the indies they allow to sell. Essentially, they’d be doing as much to limit small developers as Steam currently is.

On the surface, the Epic Games Store seems to be a fantastic development for gamers and developers. Any extra service that helps to publish Indie games while giving developers a fair cut is good news. Especially one with the exposure of Epic. Curation could be a big plus for the service, but only if it remains one in a multiple choice system. If Epic manages to make their store the default system for buying and selling Indie games, curation will stop being positive and become gatekeeping. Lower barriers-to-entry haven’t always resulted in better content, but if they are put back up we would miss out on some fantastic experiences. Hopefully, the Epic Games Store can find its place and enrich the Indie landscape, rather than limit and control it.