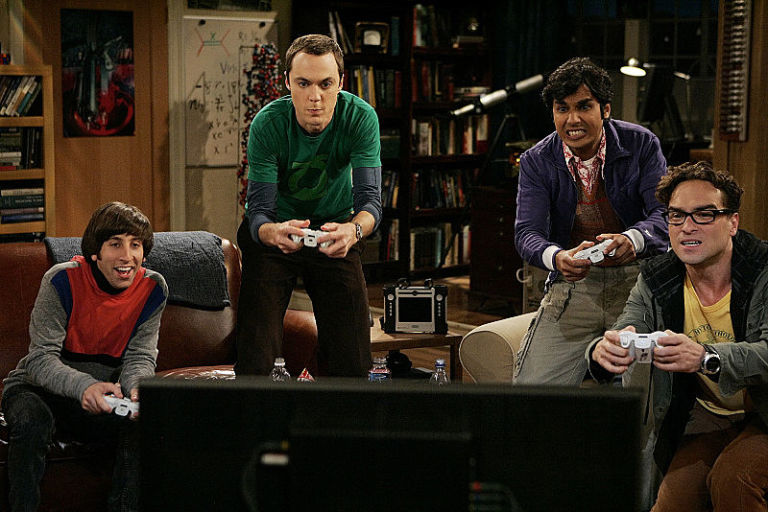 Let’s face it, almost all of the bigotry that comes from online gaming comes straight from the live chat. Whether it’s via text form or over voice chat, you always get a slew of gamers who just do not know when to stop talking.

Sometimes you’ll find feminist-friendly servers, or at least a match full of positive friendly people. However, from sexist Overwatch trolls to creepy dudebros looking to sext during TF2; the bad usually outweighs the good.

So, who’s who? And how can you recognise them?

The Troll is usually found spewing “ironic” racist jokes to see how angry they can make you. But the truely ironic thing is that they are the only ones getting flustered.

Being a woman in a video game server, means that to some people i.e. sexists, you stick out like a sore thumb. Make your own damn sandwich and let everyone play the match, jeez.

This white knight will usually defend you against invisible attacks against your gender, unprovoked. “I totally think girls can play video games just as well as we can,” he says, turning up the volume of his microphone so everyone can hear how progressive he is.

This is the one who’ll just tell The Fake Feminist to mind his own business and keep playing.

You can’t even hear this guy because his yelling is causing too much microphone feedback. Just mute him, mute them all. And yes, he’s a almost always a grown man who sounds like Alex Jones.

It’s 2017 and gamers are still quoting racist South Park jokes when they come across anyone who isn’t white? Wow.

Is a Hearthstone server really the best place to get some action? Maybe turn off your microphone and pick up Tindr instead.

Internalized misogyny is still rampant in the gaming community, sigh. From reassuring their male teammates that they’re “really one of the guys,” to joining in on anti-feminist rants, sigh again.

Aka me, just let me play my damn video game in peace.