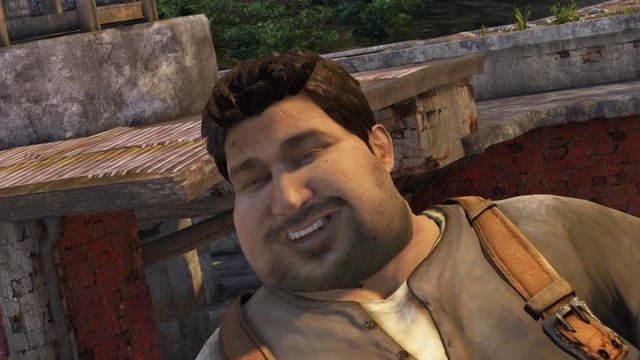 We all grew up gaming but some of us grew up overweight.

As we all know, an immersive experience in a game can be a liberating one, it’s escapism. A lot of the time its much needed. Every so often though, we all need a nudge to remind us that it’s okay to be who you are. That whatever developers have set within a game isn’t always perfect.

Let’s be real, even when you’re given the chance to create a character yourself, weight can hardly be altered. Skyrim, for example. There isn’t much of an option. A big, beautiful Khajiit pelting it out of Riften with a price over their head woud be a glorious sight.

The games you play leave a lasting impression, especially when you’re young and impressionable.

Mei is All we Get 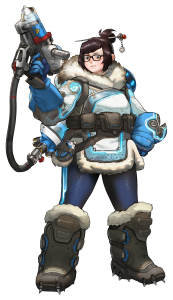 If I were to ask you where you could find a bigger character your first thought would probably be Mei in Overwatch. Don’t get me wrong, its great to see her being generally adorable and a fearsome foe to boot. It’s great that now a generation of young gamers get to see her doing her thing. The aversion to flab is still present in gaming though and it gets to you.

Your protagonists have the same body type over and over again. It’s understandable, they are constantly on the move and that burns calories. Have you ever thought about how good of a fitness routine being a world-traversing adventurer who is regularly chased by the forces of evil would be?

I often have, I’ll be honest.

Can You Believe this Overweight Bashing?

Let’s talk about Uncharted including a skin of Nathan Drake called ‘Doughnut Drake’. He is obese, gets made fun of and has a drastically lower voice. 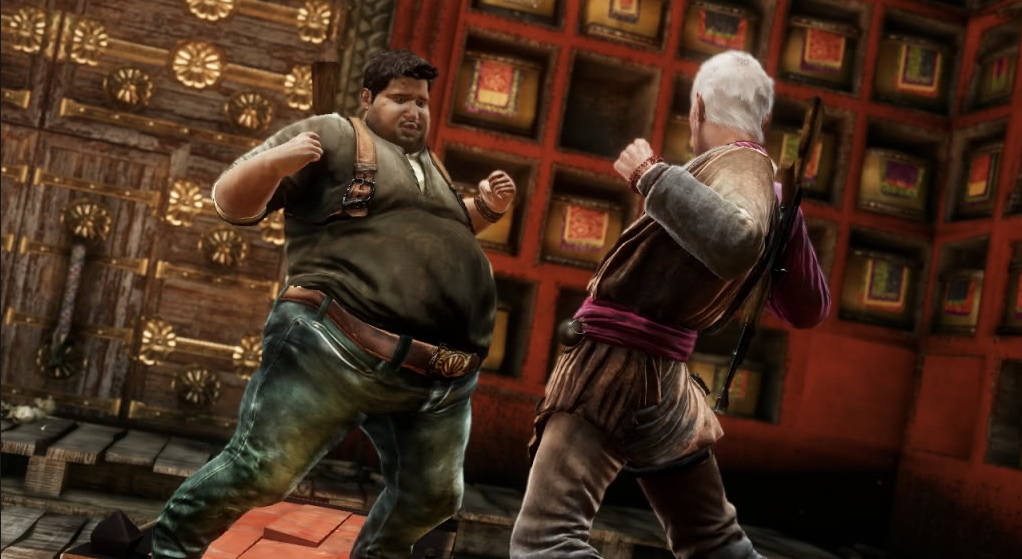 How much does that suck?

An overweight character is almost definitely there to be made fun of or they are the villain of the piece. Eggman, Roadhog, Wario…but wait, his nemesis and our hero, Mario! A chubby and lovable character surely. I’ll give you that, of course. However, my focus is mainly directed at female characters. 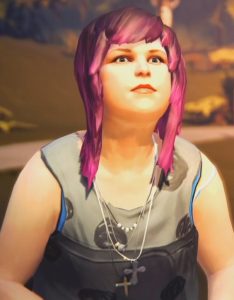 It’s not as if we have side characters to fall back on. Alyssa from Life is Strange was a refreshing twist within a high school-centric game. Though, whenever you saw her she was having a bad time and continues having a bad time. Especially if you miss one chance to help her and she ends up tumbling into a fiery abyss. This occurs while basically shouting out a damning, “You failed me, Max!”

Developers think an overweight woman eliminates the chance for her to be sexualised, therefore, reducing the game’s appeal.

Mei’s a great start in dispelling this awful standard but I’m still awaiting the time she’s not merely one in a roster.