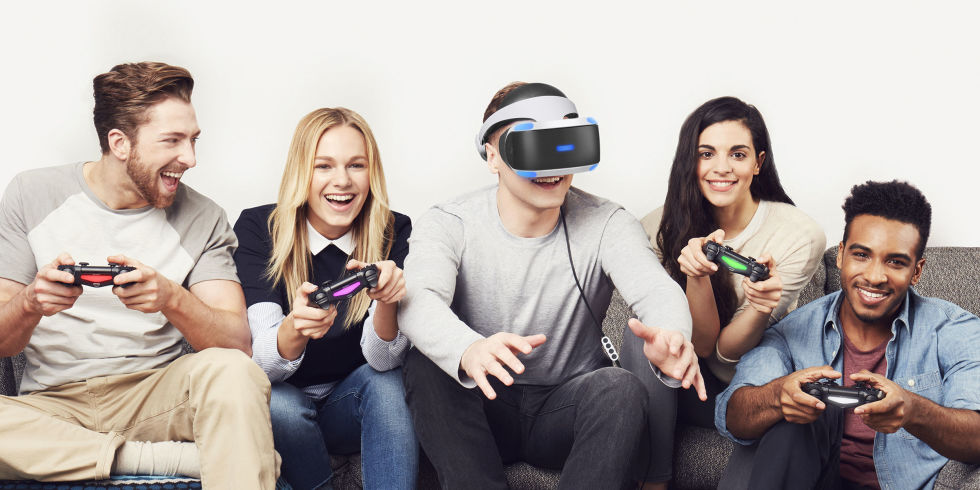 As virtual reality makes its much-hyped comeback, developers and headset makers have been trying to sell us on the idea that the technology will offer the most immersive gaming experience ever. Why just play a game when you can feel as though you are actually in it?

It’s certainly an alluring premise, after all, games are already such a Very Big Deal because of the fantasies they let us play out and the worlds that they allow us to virtually inhabit. The suggestion is that VR gaming will essentially be video games on steroids and that we’d be silly not to spend a small fortune on getting in on it.

However, there’s one very significant roadblock that stands between virtual reality gaming and a gamer’s dream of true, virtual immersion –  and that’s diversity.

If virtual reality games are designed to make players feel as though they are right there in the virtual space, then how the player is represented in that space becomes all the more vital. When the player character’s identity isn’t particularly important to the narrative and the character may even be unnamed, then developers shouldn’t be assuming a default. 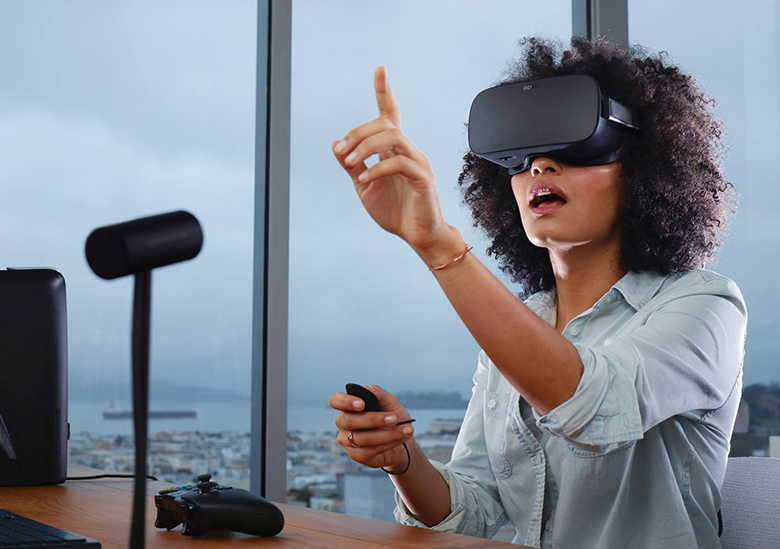 For example, a dark-skinned, Asian player may feel less immersed in the world seeing that the the player character, despite being a no-named blank canvas with which they’re meant to ‘project’ upon, has white hands. And what about female gamers, where the character is addressed by others in the game with male descriptors (dude, guy, man, etc.)? This only results in them feeling ‘hey, this game was not designed with me in mind.’

It’s like Freaky Friday body-swapping on a technological level.

That’s not to say that characters need to be race-swapped or need to have different gender counterparts or voices in every accent either. I’m not talking about games such as Rise of the Tomb Raider, which will soon let players explore Croft Manor (as Lara Croft) in VR, ADR1FT in which you play as (female astronaut) Commander Alex Oshima or Surgeon Simulator 2013 in which players assume the role of shaky-handed surgeon Nigel Burke.

Regardless of whether you identify similarly with these characters or, on a base level, have hands and a voice that look and sound like theirs, it’s certainly possible to empathise with them and feel immersed in their games as the developers have taken the time to craft a story around them. 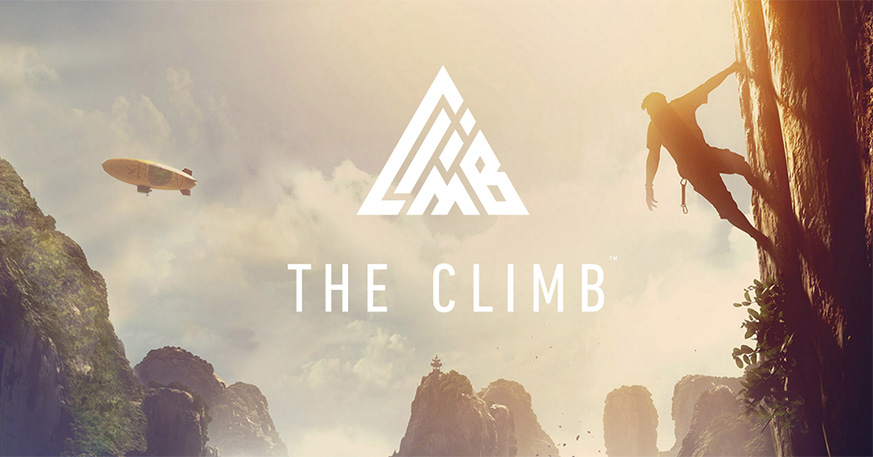 Rather, the sort of games this suggestion is levelled at are titles such as The Climb which has two disembodied hands accompanied with a (typically) masculine sounding voice. A male character is also depicted in the game’s wallpaper art. PlayStation VR horror title Until Dawn: Rush of Blood also has a masculine sounding voice and in-game, VR Luge features the body (neck-to-feet) of an “illegal street racer,” but that body is not necessarily one that looks like yours.

Right now, there aren’t many statistics on who is playing virtual reality games as the big-name headsets haven’t been on store shelves long. But the virtual reality industry is expected to make almost $900 million this year alone, with the revenue from VR/AR industries (potentially) ballooning to $150 billion by 2020. Surely, with VR hardware strapped to the heads of so many players, it’s unlikely that they will all identify the same.

Being inclusive to all players could be as simple as putting gloves on the player character’s hands (as is the case with PlayStation VR title The London Heist) or letting players customise their characters. Whichever solution developers choose, it could make a huge difference in how people enjoy virtual reality gaming.