Home Read What Happens to Female Playable Characters When Gender isn’t an Issue?

This idea first presented itself to me in Michelle Nijhuis’ 2013 blog post “One Weird Old Trick to Undermine the Patriarchy.”  In order to placate her daughter’s insistence that Bilbo Baggins was a girl, Nijhuis changed Bilbo’s pronoun from “he” to “she” and discovered that all the hobbit’s characteristics, “tough, resourceful, humble, funny,” weren’t dependent on Bilbo being male at all.  These descriptors could, in fact, be adjectives of a female hobbit as well.

For decades, the general consensus has been that women are underrepresented in video games. The consensus is also that when there are female characters, they are (by and large) reflective of gender stereotypes including sexual objectification and the damsel that needs saving.  This isn’t to say that male characters do not suffer from the same problems.  As Celia pointed out, not all men relate to male characters who are preternaturally muscular with Fabio hair.

There have been games that combat the idea that female playable characters have to subscribe only to traditional feminine qualities.  In Metroid, players were shocked when it was revealed at end game that Samus Aran revealed herself to be a woman.  Players admired this tough as nails galactic bounty hunter.  Because Aran had a full-coverage helmet on, who was to say she couldn’t have been a woman?  Unfortunately, in Metroid’s next installment, Nintendo took Samus Aran back to good ol’  eye candy with her skin-tight zero suit. 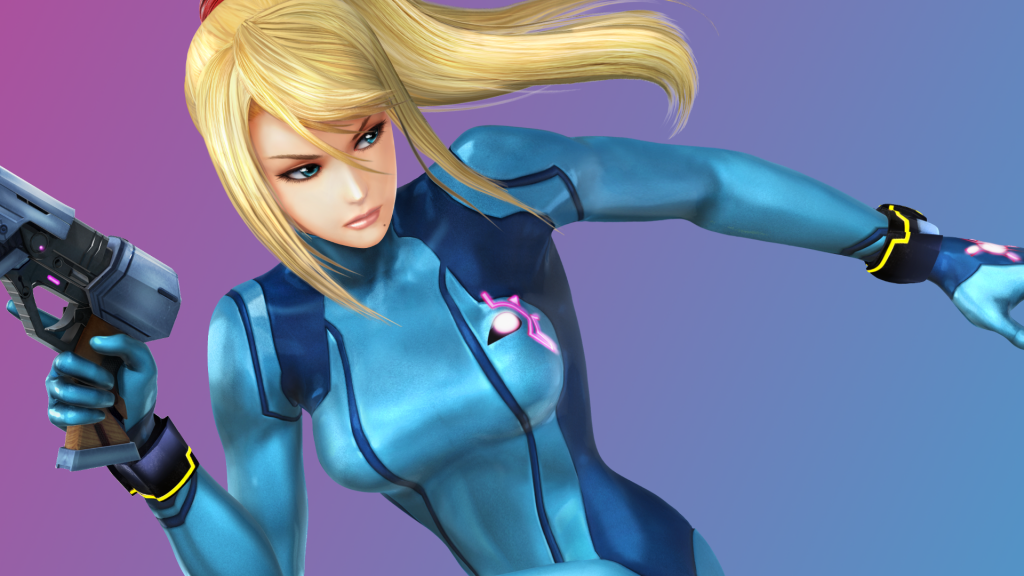 Characters like Princess Peach, who is forever stuck waiting for Mario to save her, and the  hypersexualized women in Tera, Soul Caliber, Blade & Soul (whose boobs defy the laws of gravity), are playable female characters who lack any characteristics other than being women and eye candy.

A Question of Personality

Often, dynamic female playable characters are in RPGs, like Mass Effect, Dragon Age, and Last of Us, instead of MMOs.  For example, Last of Us allows players to play as the adolescent Ellie, whose spunk and tenacity (and let’s face it, her sailor’s mouth) wins players over.  In Mass Effect and Dragon Age, players can choose between playing a male or female.  The dialogue carries over from gender to gender, thereby making the qualities of Commander Shepard and the Inquisitor independent of their biological sex.  We are left with characters who we remember for their determination, strength, wisdom, leadership prowess.  It may be harder for MMOs to have playable characters who are as distinguished in personality as those in RPGs, because in MMOs, the personality of your character is partly established through your imagination, and partly through your questing experience and the overarching story of the game. 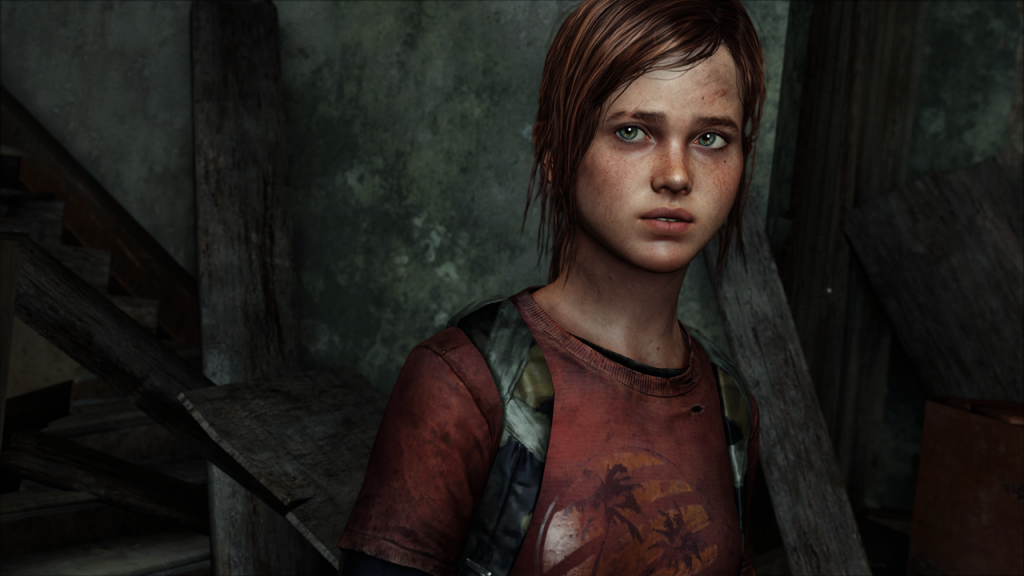 There are female playable characters outside of Bioware RPGs and traditional MMOs whose skill precedes her gender.  Many characters in Overwatch, like Pharah, have abilities and dialogue that exist completely outside of their gender and sexuality.  Michonne in The Walking Dead Telltale Game, the robotics engineer in ReCore, and the 10-year-old blind child in Beyond Eyes are all other games whose playable characters happen to be female and who are all badass in their own right.

So why aren’t there more female playable characters who are as multifaceted as women in the real world?  There are two easily identifiable answers: 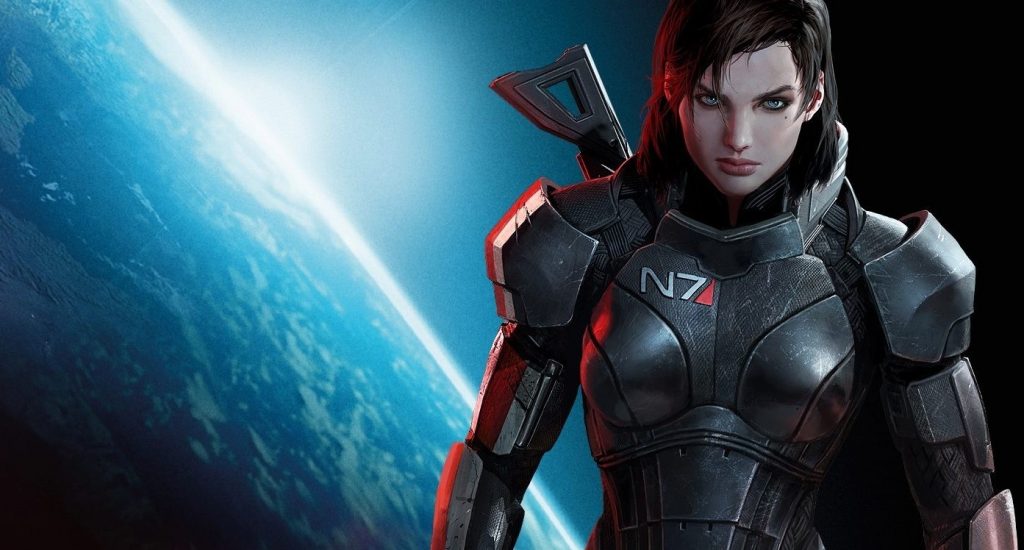 These are two big areas that have to be addressed in the coming years.  As stated, there are developers who work towards making both male and female playable characters the norm, and whose females are multifaceted.  Several new and upcoming video games, like ReCore and Beyond Eyes mentioned above, feature female protagonists.  Are they taking a risk?  Maybe.  But I’d wager that this is a change audiences are prepared and eager to see.

How can we help?  Though marketing playable female protagonists isn’t necessarily at the behest of developers, we can rally beside the talented women in the video game industry.  We can let them know that we support them and their endeavors.  That their opinions matter.  When discussing history and folklore, we can bring up heroic women.  We can show the next generation of gamers that females aren’t limited to their traditional roles – that women, like Commander Shepard, can do great things.