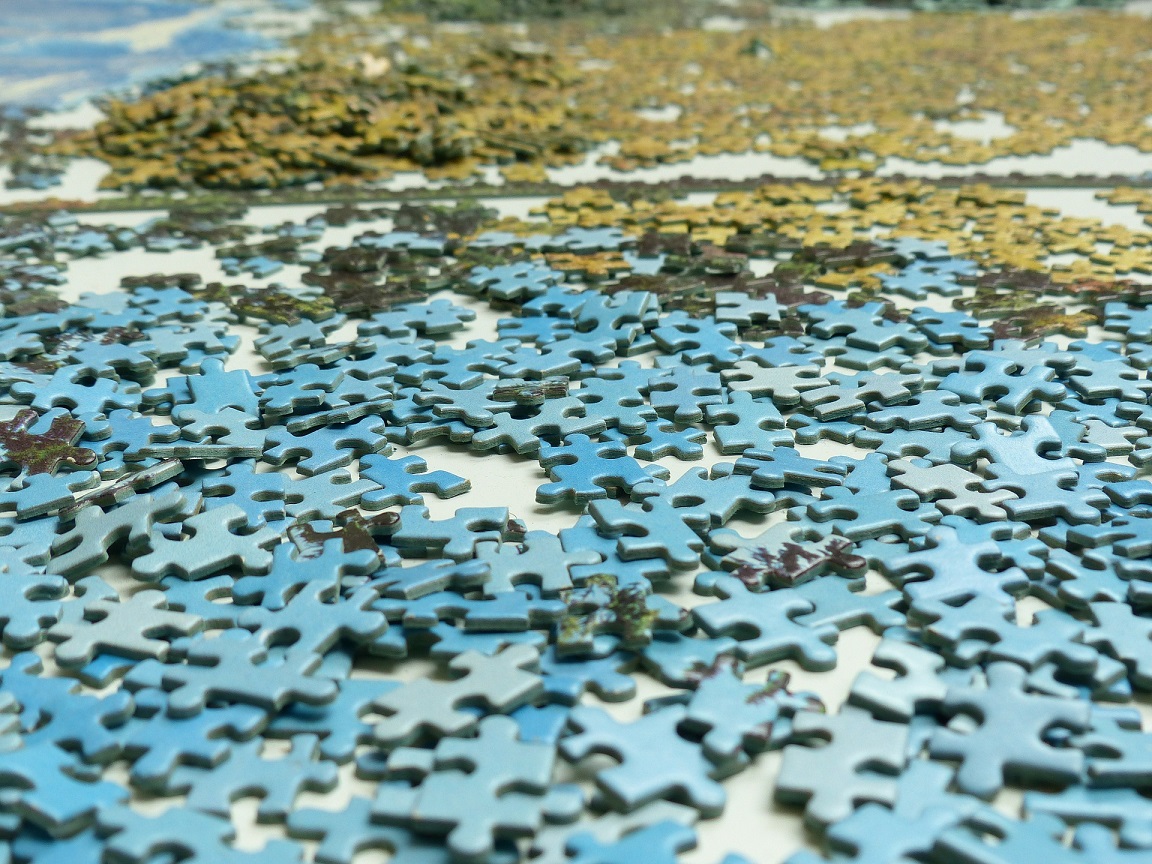 This just in: making video games is hard. Breaking news, I know!

Each year thousands upon thousands of games, big and small, hit the physical and digital store shelves, promising to entertain, move and infuriate us. The amount of games released and their varying price points may lead you to think otherwise, but let it be said that game development is no walk in the park.

Some headlines from the past few years should be a big clue. Video game crunch overworks sleepless developers and has them sleeping under desks and cutting off contact with their loved ones. Disappointing wages mean that work is undervalued. The pressure to make a ‘good’ video game means that development is now more expensive than ever. The emotional price takes its toll too.

And this is just when the game’s development has begun.

Before all that you’ve got:

The bottom line is that making video games is really, incredibly hard work. From visual novels, to side-scrolling shooters, from 16-bit platformers to RPGs, it’s tough to put together no matter the genre (or your perception of that genre’s ‘worth.’) Managing fan expectations isn’t easy either, and neither is working round the clock to make sure the game is in working order for release day (and running yourself ragged in the process).

So, don’t be a dillweed to creators. Support the teams making the games you love and care about and don’t harass them. They’re good devs, Brent.