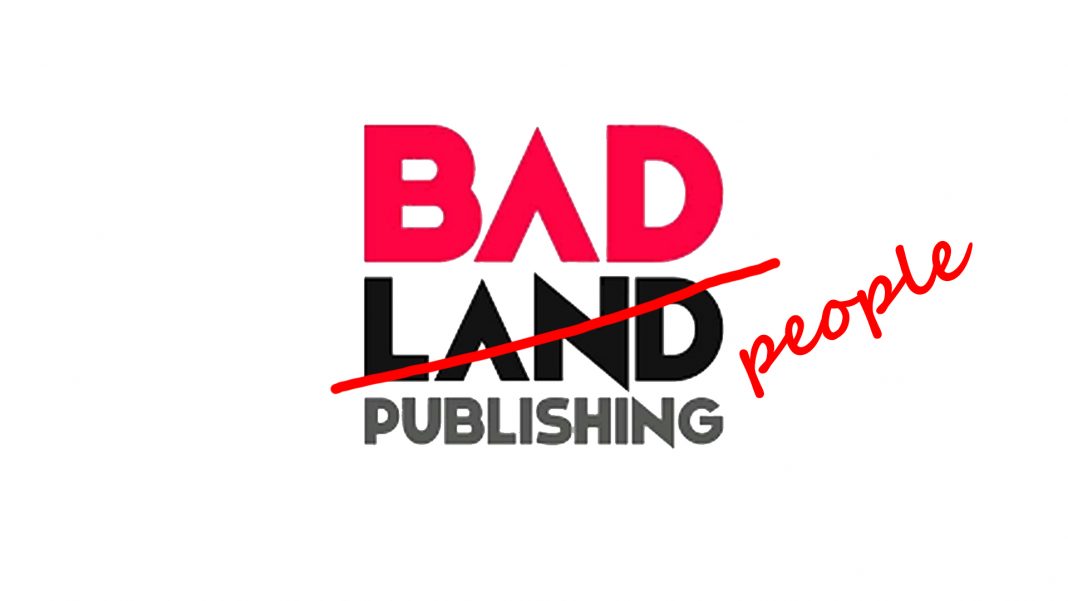 As if you thought gaming couldn’t get any worse after the whole Rape Day fiasco it turns out that Badland Publishing went and stole money from a disabled toddler like some sort of cartoon villain. What the fuck video games?

BadLand is a Spanish company who publish a whole bunch of indie titles and they completely crapped the bed with their handling of Axiom Verge. The developers of the aforementioned game recently announced, in a tweet thread, why it had taken so long for the game to make its way to the Wii U.

From Bad To Worse

As it turns out BadLand have gone and ripped off a lot of people, including Axiom Verge‘s developer, Limited Run Games and as well as developer Tom Happ’s young son, who suffers from a rare neurological defect known as Kernicterus. That’s right, they actually ripped off a disabled child. 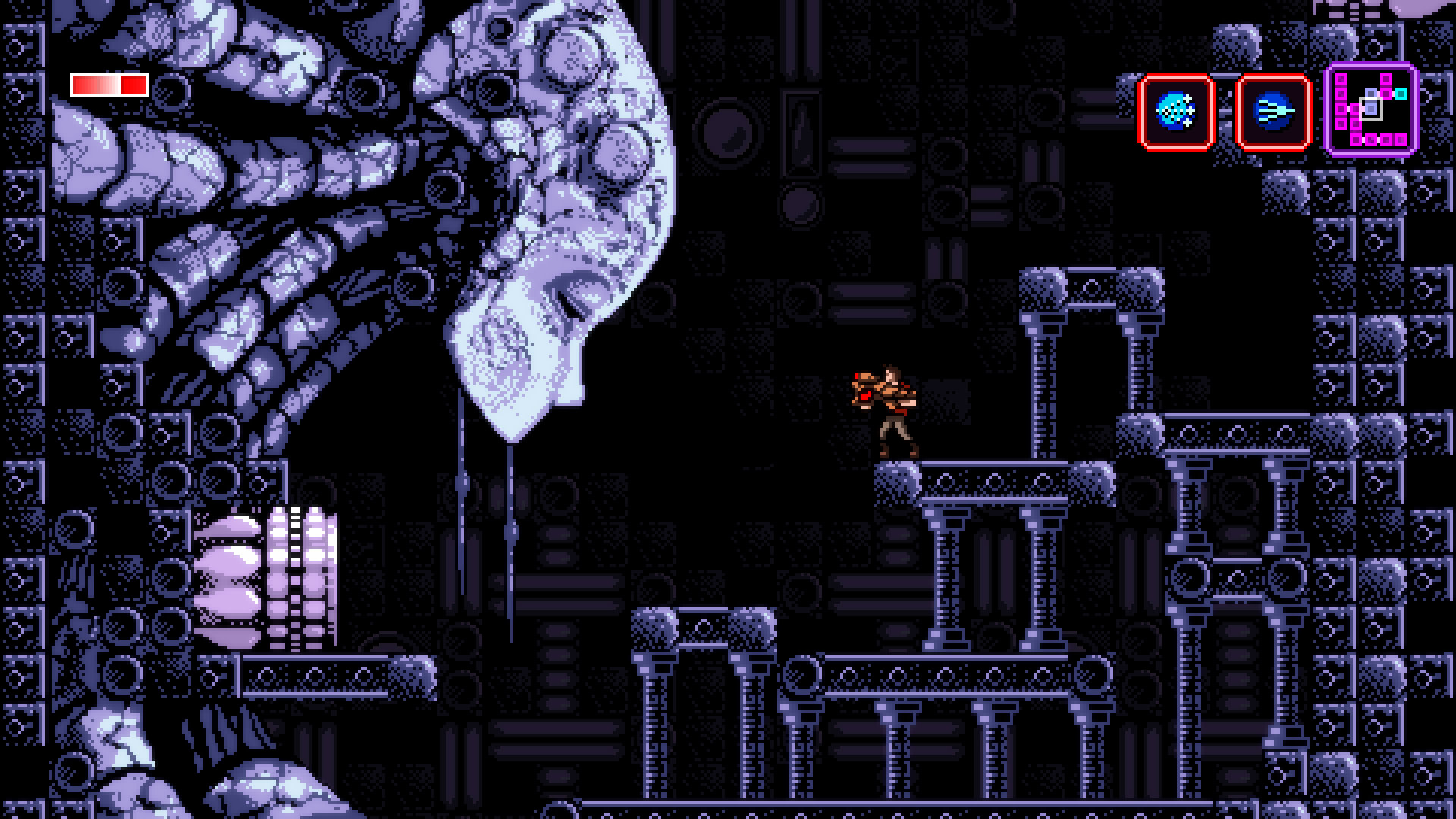 Worse still they actively knew they were doing it. When the makers of Axiom Verge where looking around for publishers BadLand offered them a great deal. Not only would they match the deal offered by other publishers, but they would also set up a trust fund to help pay for Tom’s son’s medical bills.

Well fast-forward to the present and it turns out that not only did BadLand ask the dev’s to pay for the manufacturing costs of the game in North America, but they still owe the developers a bunch of money, and that trust fund for the disabled son never materialized.

You can get a more detailed breakdown of the story straight from the horse’s mouth over on Twitter, but either way, it’s not hard to see that BadLand are gonna have to work some sort of miracle to not end up looking like the bad guys in this one.

Fortunately, it seems like they might just get their comeuppance. They tweeted not long ago that they were preparing a statement and thanked people for their understanding. Needless to say, the responses were less than positive.

The gaming world is awaiting on your explanation from stealing from a sick toddler and a father trying to provide for his family.

"We're trying to come up with a good way to say we decided to screw over a disabled kid" is a very weird thing to tweet.

Deadass, y'all would have never said shit if the Axiom Verge devs kept quiet. This is gonna be the most sorry excuse for damage control of all time if you don't pay what you owe back immediately.

Even the companies other tweets didn’t escape the hailstorm of hate heading their way. No one on twitter is about to give them a pass on stealing from a disabled child.

Maybe you can use the proceeds to pay the money owed to @LimitedRunJosh and the developers of Axiom Verge.

Hey, maybe pay @LimitedRunGames first what you legally owe them before you move on with other projects…

We eagerly await any lame excuses that BadLand makes. Honestly what could they possibly say about this other than trying to deny it? That update will write itself.

Axiom Verge is now available on Wii U, and it looks like the developers have filed a lawsuit to try and get the money they’re owed back. We wish them a speedy victory.