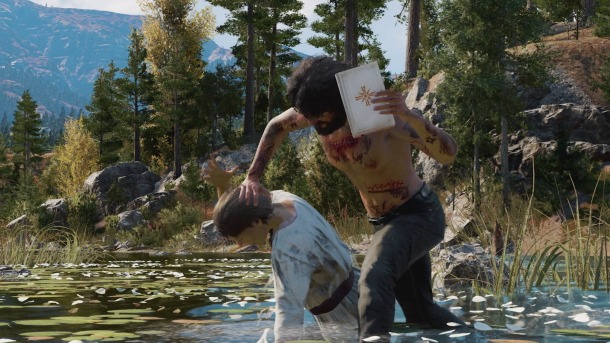 Ubisoft isn’t exactly shy about courting controversy to sell video games and the new trailer for the next Far Cry promises more of the same. Where previous installments have taken players to exotic locations for their wanton murder sprees, Far Cry 5 brings the controversy home.

Far Cry 5 takes place in rural Montana. The game’s antagonists are a militarized cult of religious zealots and for the first time, players can customize their protagonist. It’s an intriguing addition to the series for its first foray on American soil. One with the potential to flip the tradition of the white male power fantasy on its head.

Video games have a long history of serving as power fantasy wish fulfillment. Sometimes things suck and you just wanna take out your aggression in a fun and safe way. Everyone’s happy. Or, at least everyone’s happy if they fit the catered-to mold of white men. Sure, maybe things have gotten a little better under the new fangled concept of diversity. But that’s only after every minor victory is fought for, tooth and nail. So, sorry things aren’t “all better now” and “can we just move on.” We’ve still got work to do and however unintentionally, Ubisoft has given us an important tool in the ongoing battle.

Some people have called the introduction of a customized protagonist a cop-out by the developers. That may very well be true. People were outraged by good ole boy, Jason Brody playing colonial savior to the native population in Far Cry 3. Really, who could blame Ubisoft for just turning the keys over to the player to decide if their murder spree should have racial overtones. Even if that is the case, players suddenly find themselves with the unique opportunity to structure their power fantasy as they see fit. 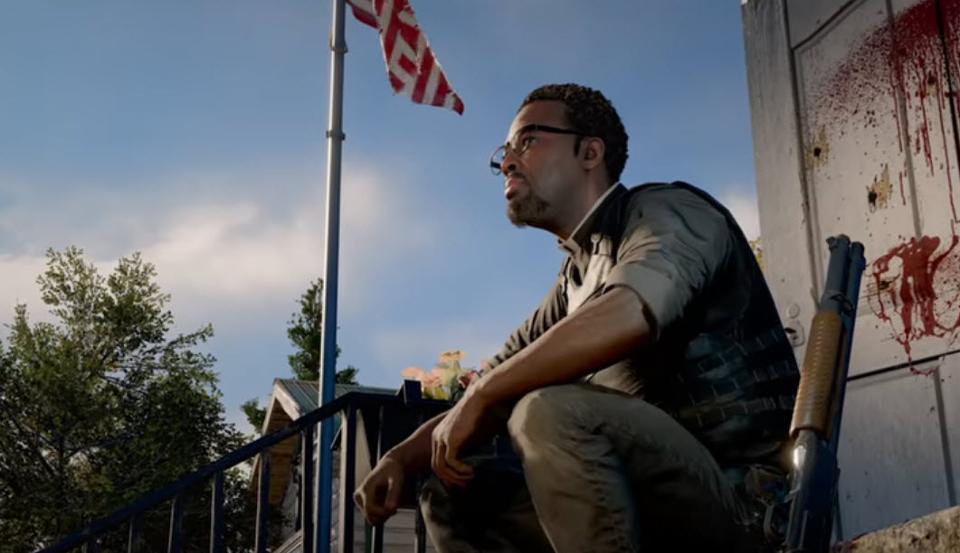 Whether that takes the form of playing as a member of a marginalized group sent to liberate the fictional Hope county from the pseudo-christian cult, or role-playing as a middle-aged school teacher, the player gets to decide. The protagonist’s goal remains the same regardless. This gives gamers a rare opportunity to play out Ubisoft’s massive power fantasy anyway they want, as whoever they want.

Plenty of people claim they don’t care about their character’s race, ethnicity, or gender. Usually the same people outraged when developers introduce more options for the people who actually do care. You know, the same ones who act like they are losing something when other people get a chance at the supposedly “unimportant” privileges they’ve always enjoyed.  Privileges like seeing yourself as the protagonist of your digital power trip. 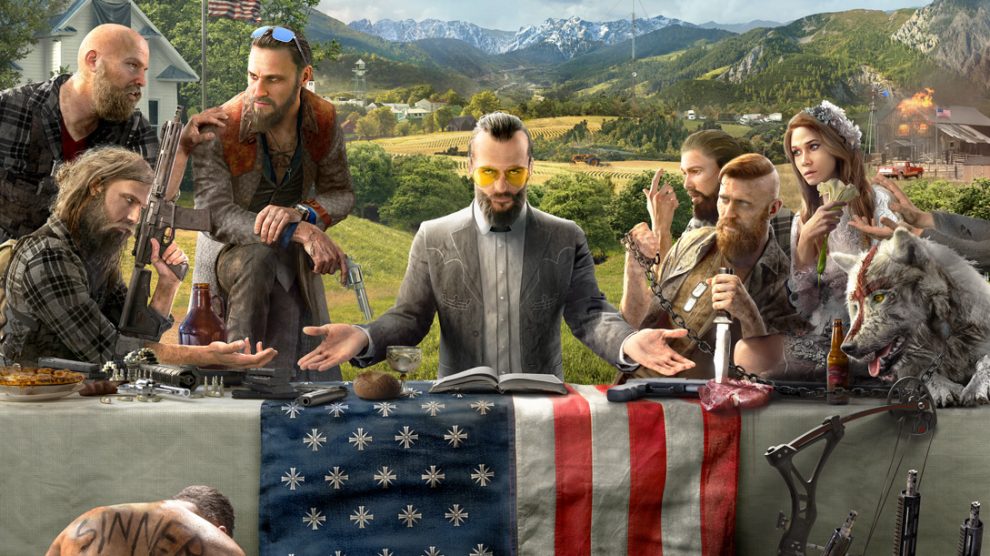 So, yeah I’m kinda looking forward to playing as a woman for a change. Hell, maybe I’ll play as a Black lesbian, just because I can.

Far Cry 5 is opening up the promise of the white male power fantasy to all comers. I say we get in there and make the most of it.