Home Read What Video Games Teach us About Grief 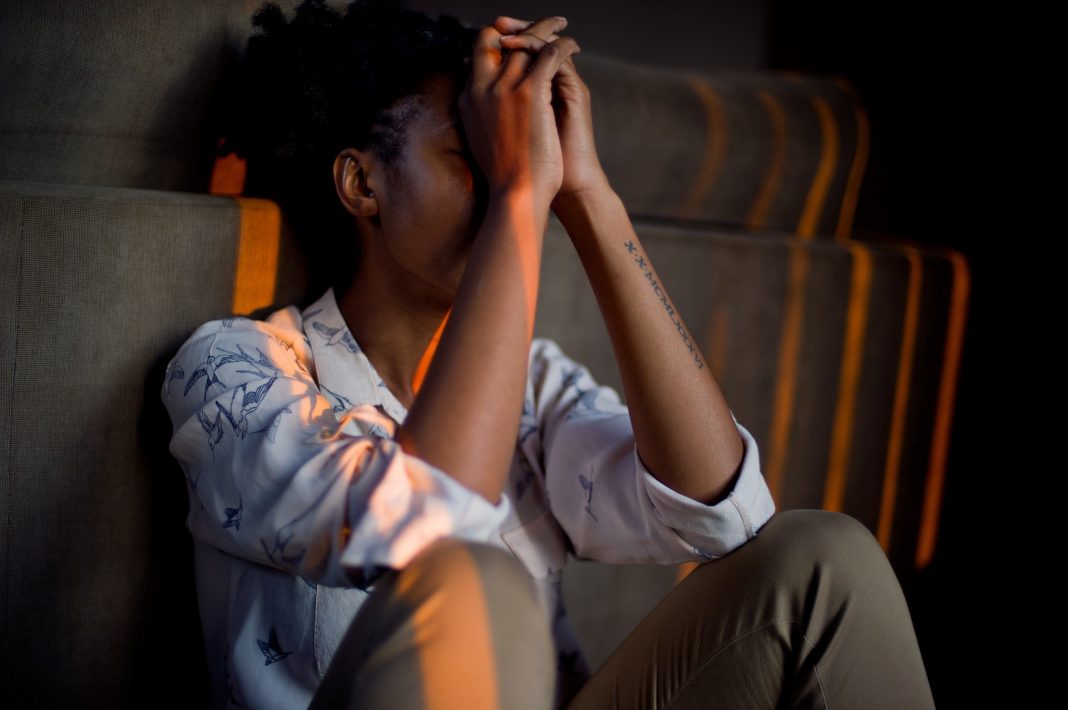 Video games are an escape for many people from their daily lives. Anxiety, frustration, stress – all these can disappear if just for a moment when playing a great game. Grief is another emotion we often want to scrub away.

The Complexities of Grief

We are taught that grieving happens in stages. The Kubler-Ross model teaches that first, people enter a stage called denial. Then anger, bargaining, depression, and finally acceptance. These stages are a helpful guide for understanding the complex emotions that come when grieving, but there’s a deeper layer.

Grief is a cyclical experience. Feelings don’t go away as soon as one has hit the acceptance stage of grief. They continue, forever. A picture found tucked away, a song on the radio; anything can be a reminder of a loss.

Grief comes in many forms, and is not limited to an event where a loved one passes away. Another common form of grieving is that of living loss. This can take many forms, during terminal illness, a divorce or separation, or a change in a relationship with someone.

The thing linking all forms and all stages of grief is that it can be a very isolating experience. Even in a group of people experiencing the same loss, everyone grieves differently. Some bury themselves in work, some want to talk things through, and all approaches are valid.

Loss as a Catalyst for Change

Fortunately for those who enjoy video games, there are a number of characters to look to as examples to validate one’s own feelings. Loss is a common catalyst; the events of even Stardew Valley only happen after the death of a loved one. It should be noted that this catalyst can have some major issues when the departed is a person with marginalized identities.

Night School Studio’s Oxenfree demonstrates the cyclical nature of grief well. In this game, time travel and interpersonal decision making are major parts of the gameplay. Through this mechanism, you explore loss from different perspectives and how it impacts people decades after the event. 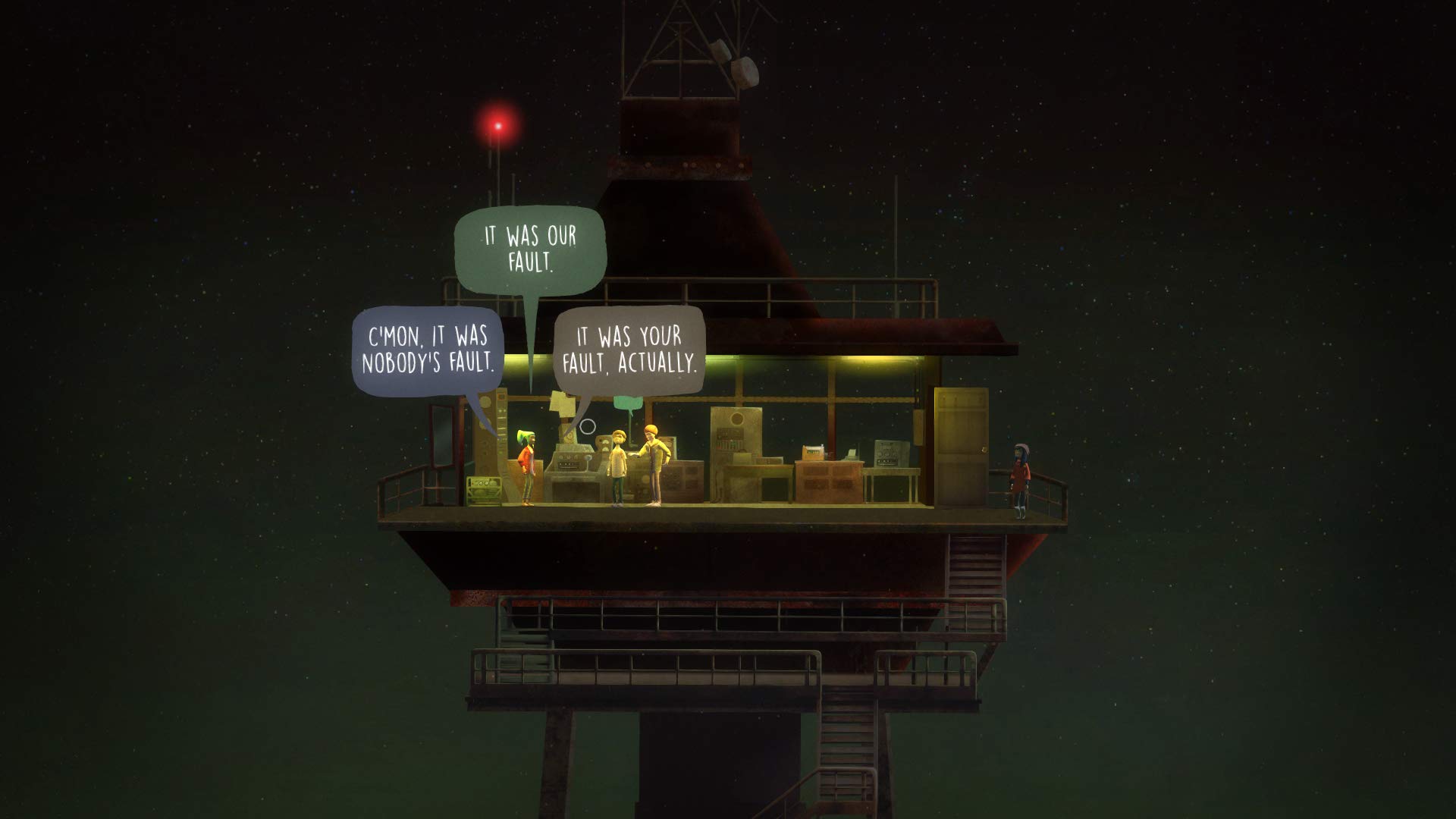 Another time and loss focused game is Life is Strange. Characters have lost loved ones and loved ones of friends, and have to examine this grief cycle together. In both of these games, the main and side characters all react very differently to the loss. This makes the characters feel very human and real, because their reactions are so real.

The Potential for Escapism and Learning

Grief can also be experienced in games in the moment, rather than as a past event still lingering. In the original Mass Effect trilogy, the protagonist makes a number of choices, at least one of which inevitably results in the death of a companion. There are after effects from this (or these, depending on how you play) decision that can be felt for the rest of the series.

In this example, the protagonist doesn’t linger on their choice. One might call this a necessity of the plot being much bigger than a single choice, but the fact remains – pushing a traumatic event to the side is a common coping mechanism.

In Crossing Souls, death is not only a plot event but the focus of the story. The player is part of the grieving process and participates in the experience of the main character. Instead of a fade to black unspoken acknowledgment of the death, the player sees the funeral, the tears afterwards, the isolation and anger of the main character affected by the loss. 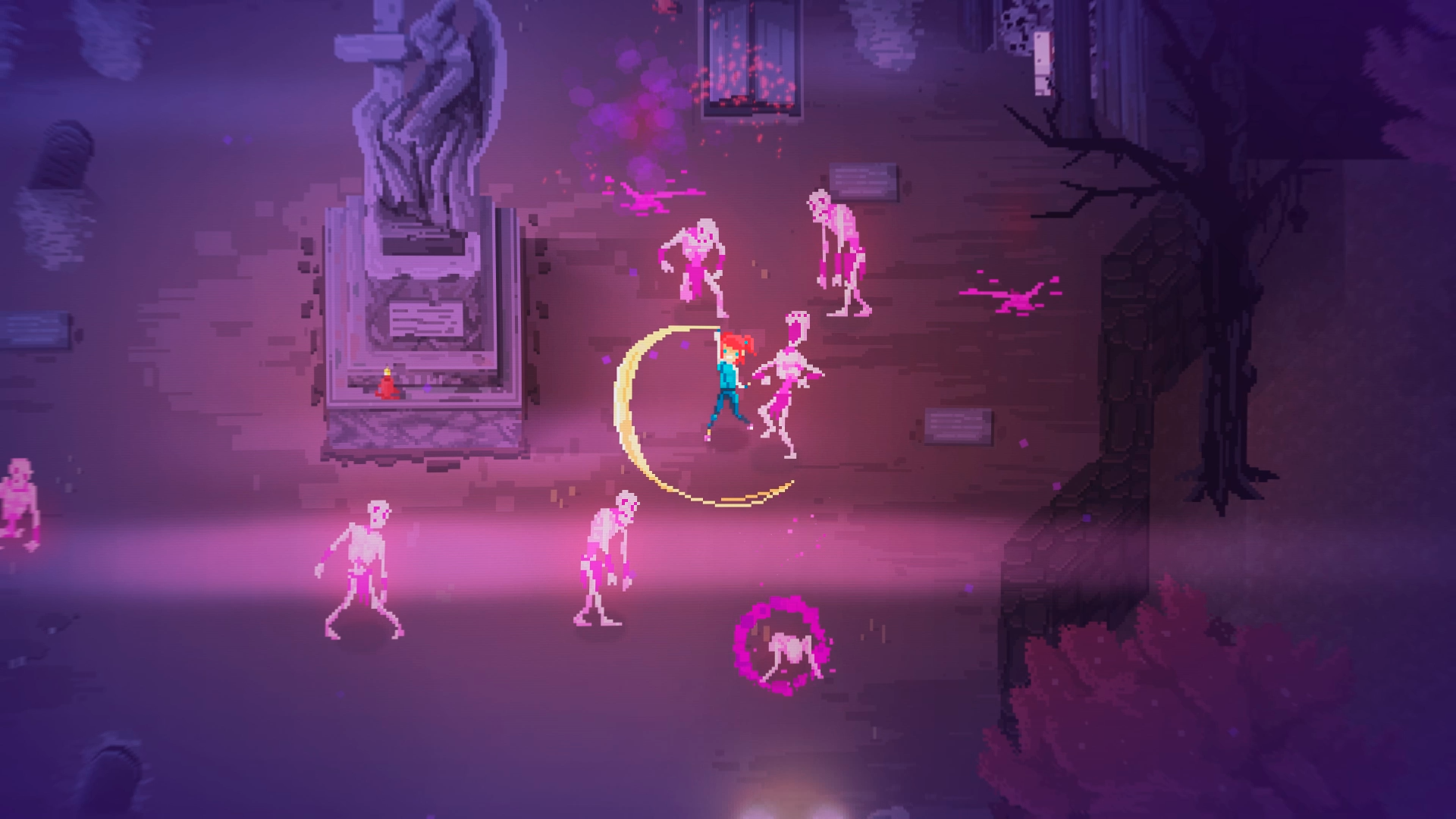 There are many games other than the ones mentioned here that handle grief and loss in a very real way. Some are designed with grieving specifically in mind while some contain loss as a plot point.

Time and time again, players say they escape their own concerns through the worlds of the games they play. Players can also see that their own coping mechanisms reflected in the characters of their favorite games, as well as in the story that they follow.