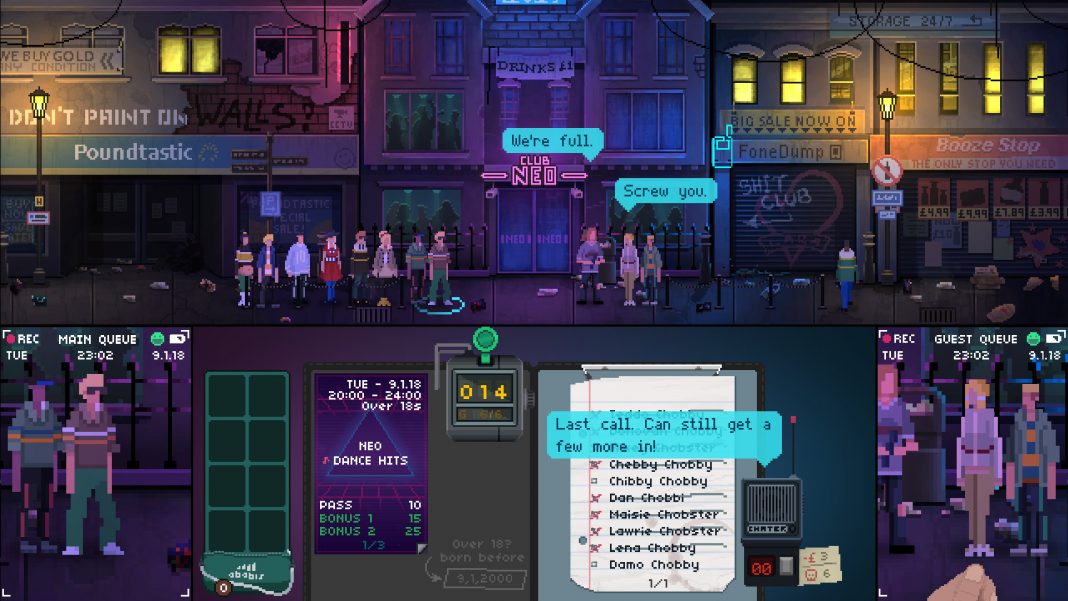 There is a public perception of a gamer, It’s the sort who self-identifies as one. Someone who uses their hobby as an identity, but viscously hates those who bring their identities into their hobbies. These people use hatred of identity politics as an excuse for outright racism and misogyny, it’s time developers stopped pandering to these people.

Big developers are afraid of alienating their audiences. The loudest gaming communities on the web are often the most right-wing, masquerading under a guise of being apolitical. A recent topic for debate in these circles was why game developer unions should be concerned about diversity and discrimination in the workplace. Because this would apparently be a separate issue to workplace conditions, not a major part of it. These gut reactions to the gaming world are about standard for what has become of GamerGaters and the loud Alt-Right gaming community. These groups aren’t the biggest groups or anywhere near a majority, but developers placate them. Going out of their way to avoid offending racists. 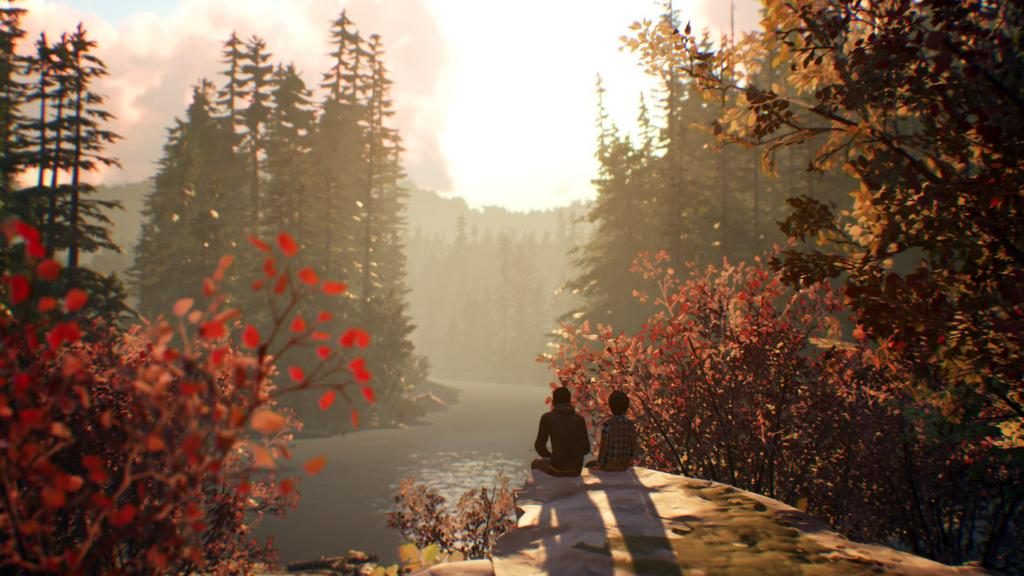 Life is Strange 2 portrayed a racist who imprisoned and beat children because of their race as a bad person. This was offensive to some people. These people associate more with a racist beating a child for being a minority than the child player character. They’re racists. Plain and simple. DONTNOD clearly don’t care if racists don’t play their games, its time that other developers did not either.

Racist Gamers Are Few But Loud

Something you have to address when dealing with these viewpoints online is how many of these people actually believe their hateful vitriol. It’s a common defence that little of it is serious. Saying these things as a joke is still a problem, but it does contribute to the difficulty of judging how big this group actually is. However, they are vocal enough to often be considered as the hive-mind of those who enjoy video gaming. Many mainstream outlets have used GamerGate as evidence that video games are made for alt-righters, without really doing any deeper analysis. The political views of those who play video games skew towards certain genres and titles, but are generally as much of a mixed bag as the general population. Despite the perception, racists are not the majority of people who enjoy games.

Yet this vocal minority seems to be loud enough to warrant constant discourse. They claim to want no identity politics in games, yet only define it as identity politics when it represents someone other than themselves. This is defended by claiming it is an apolitical view. Denying representation is not apolitical. Culture is not apolitical, it can’t be. Even children’s television has deep political meaning and interpretation as a product of our society. This isn’t a strawman. It might not be everyone’s view on politics in gaming, but it is a strong sentiment and argument that is often heard.

How Much Money Can Be Made from Racists?

Maybe a wide survey of everyone who plays games would finally end the perception that loud angry alt-righters are the prime demographic. They are not. It’s a big tent, with plenty of non-angry people. So, why are they given so much attention?

Large developers need to stop being cowards about this. This mainly applies to big developers because they need the biggest return on their titles. Indies can afford to be niche and wear their principles on their sleeves, even if it damages sales a little or annoys a small online community. There are still some indies who don’t want to make a political game, but they don’t make a massive project with clear political-cultural relevance and then deny there’s anything meaningful there. AAA developers can afford to do this too.

Some developers still feel the need to placate this group of people who don’t want statements in their gaming. Denying any political meaning or affiliation, just to be on the safe side. This doesn’t remove it from the game, the culture product still has the same sub-text and meaning. However, this way they get to show the racists that they’re agreeing with them that their racism is not the problem.

No Other Industry is This Scared of Racists

Big companies like Nike have already picked a side, despite offending some people. It was a completely cynical gesture from a company that still trades in slave labour. However, they did not think that being public about a controversial issue would damage their bottom line all that much. That was a decision based purely on capitalism, not based on spreading goodwill to all men or the board of Nike being altruistic. Clearly, there was more money in being supportive of progressive causes than in placating a conservative minority.

An example closer to a AAA game would be The Last Jedi. It met with a backlash about female characters that compares to the backlash to modern AAA games. A small minority of angry online fans whipping themselves into a frenzy, then claiming they had some sort of impact when franchise fatigue set in for the following movie. Did Disney apologise for the movie and say it was never their intention to upset people? No, they just ignored them. Again, there is nothing stopping developers from taking this approach.

Developers need to get off the fence and stop marketing to racists. They do not need to apologise to these people. This only legitimises the small demands of a tiny group of fans. We’ve already seen some companies take this approach. Despite what the internet might think, neither Destiny 2or Battlefield V have been sunk by the right-wing reaction. 2019 needs to be the year that everyone else follows this approach and stops giving their petty complaints legitimacy. They are the minority of video game players, not the entire audience. Maybe then the lazy alt-right basement dwelling gamer stereotype can be dispelled.