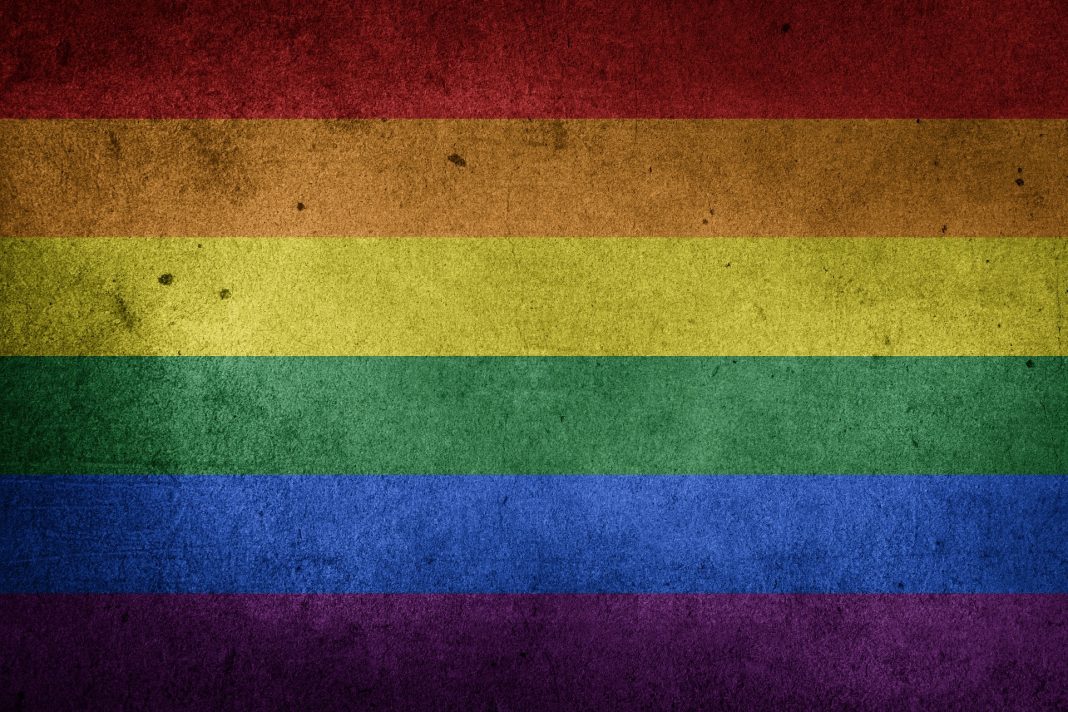 Blizzard recently brought Soldier: 76 out of the closet. A new short story, Bastet, brings new lore about two fan favorites, Ana and Jack Morrison (or Soldier: 76). This comes a little over two years after Tracer was the first Overwatch character to become canonically LGBT+.

In this story, it’s revealed that Jack gave up a life with Vincent for his career. Vincent is happy now, with his own family, his own life. It’s clear that while the past is the past, Jack still cares for him.

Soldier: 76 is now the second LGBT+ Overwatch character. There are many similarities to when Tracer’s sexuality was revealed. This reveal also came in a bit of lore that not every player is going to see. While both Soldier and Tracer will have sprays featuring their loved one, that’s about all there is to be seen in game.

The similarities don’t stop there. Just like in 2016, “fans” have huge issues with a character being gay. These people see no irony between saying this decision is “forced” on fans, even though they would not say that about a heterosexual relationship. In the same breath as Jack ruminates on Vincent, Ana rubs the spot where her wedding ring used to be. Yet her relationship with Pharah’s father isn’t labeled as “forced” by these same people. 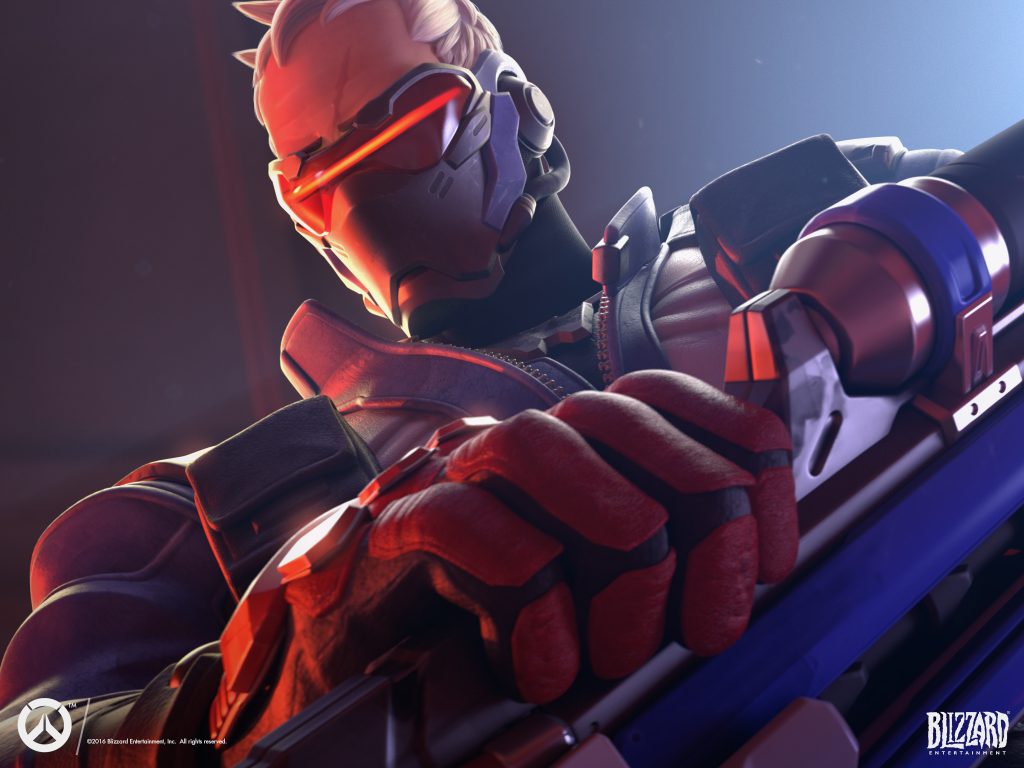 The Importance in Context

Jack Morrison being a gay character is such an important choice. Of course having another LGBT+ character is a win for representation in such a popular game. However, Jack’s character brings another depth to this part of his identity.

In fandom Jack is often called “Dad 76.” He is a gruff, older man, with skins and voice lines that play up that part of his character. Older gay men are less represented in media than younger gay men.

Homophobic people often like to claim that being almost anything other than cis and straight is “just a phase.” This insidious narrative leads to fears and internalized conflicts in young LGBT+ people. Seeing older adults get the same stories that straight characters have is what people of all ages in LGBT+ communities is what people need.

Already, the impact of the news has given people the courage to stand up for themselves. Julian Murillo-Cuellar, a former Blizzard employee, came out with a letter describing the racial prejudice he experienced as an employee.

“I write this today because the Soldier 76 announcement and subsequent tweets I did triggered me. The reason why it triggered me wasn’t the message, but who it was coming from: Blizzard Entertainment. The idea of inclusion, of representation, and “every voice matters” and “think globally” never meant that for me and other people of color I have spoken to.”

The work of employees standing up for their right to a safe work space is imperative. Racism like that that Murillo-Cuellar faced makes the difficult work of the industry more toxic.

It was the announcement of a gay character that inspired Murillo-Cuellar. While Soldier may not represent his identity, this representation does not exist in a void. The more representation there is, the more confidence people who face racism, sexism, homophobia, et cetera have to stand up for their rights.

Blizzard should take this momentum and run with it. They should speak out actively on what they will do to stop this sort of abuse from happening in the future. Unfortunately they have already responded to Murillo-Cuellar’s statement by just continuing to claim that they are an “inclusive” work space, despite reports otherwise.

Representation in Overwatch is one area in which Blizzard strives for something great, but often falls short. Fans may applaud the decision to add a second LGBT+ character while still demanding and expecting more from Blizzard. 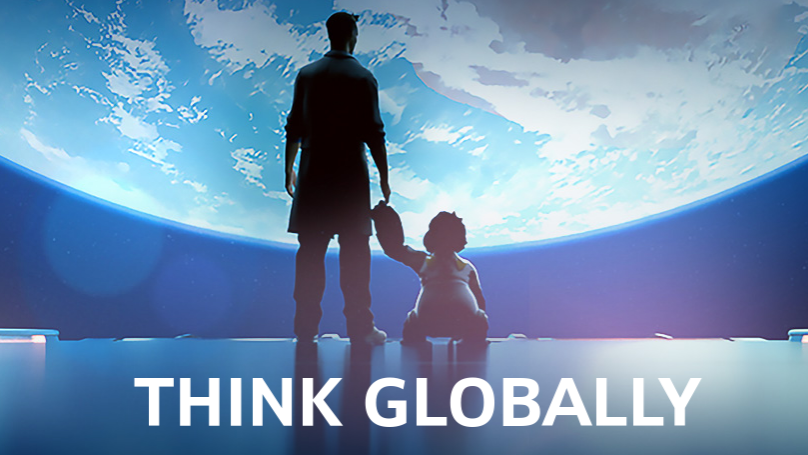 More characters who are LGBT+ who aren’t just white, or characters that fall outside of the “LG” portion of the acronym would be great. More in-game mentions of identity would be fantastic (a pride skin has some great character design potential). Most importantly, Blizzard need to listen to people when trying to represent their culture.

Overwatch, although having been out for 2 and a half years, is still incredibly popular. Blizzard could show representation on a global scale, if they wanted to. Let us hope that fans and employees alike continue to hold them accountable.