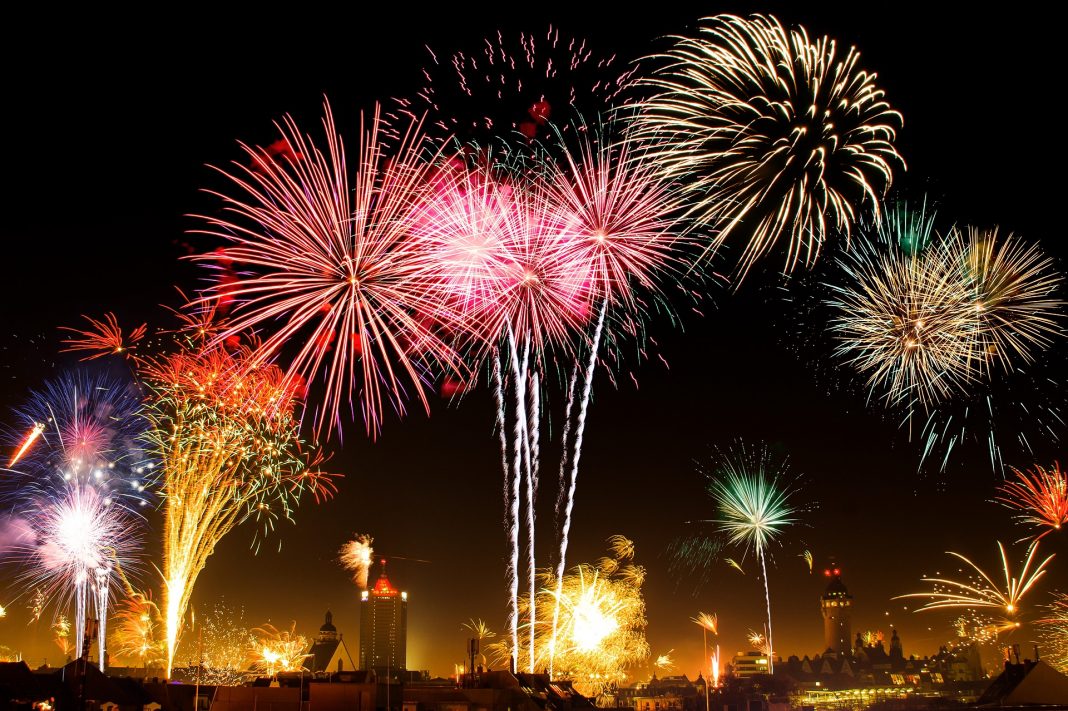 It is hard to actually have fun on New Year’s Eve. So why bother going out? A party at home has long been the refugee for anyone wanting to avoid the overpriced and over-hyped night. It is also a perfect excuse to break out some party and multiplayer games. We’ve made a list of eight titles, some recent and some classic. This selection will give you a fun New Year’s Eve party, even for those who don’t normally play Video Games. 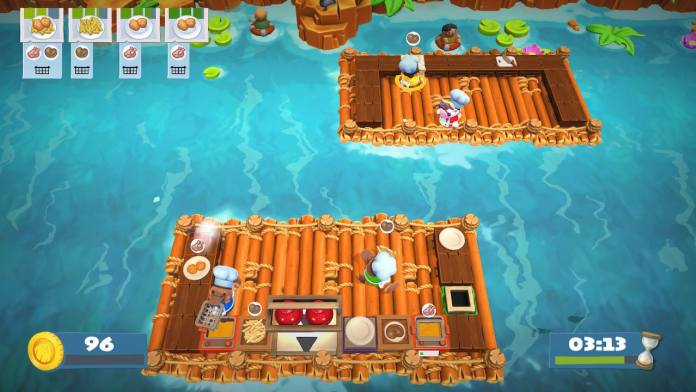 Overcooked was a smash hit through it’s chaotic and accessible multiplayer. This year’s sequel only improved on the formula. Four people take the roles of cute but incompetent chefs. These little guys are beset by problems in their increasingly abstract kitchens. Why would you open a restaurant on moving trucks or in a split level kitchen joined only by a magic mirror? You don’t have time to think about it, orders are piling up.

Overcooked 2 has a steep difficulty curve, especially if you’re going for three stars on every level. However, if you want to keep things casual the game is easily playable in short bursts. While still difficult, if you’re not obsessing over your end result the pressure eases off considerably. It is the sort of title that’s even fun for those not playing. As tensions grow ever higher and playful conversation gives way to screaming, even hecklers will enjoy Overcooked 2. It is a game that was made to be played on New Year’s Eve. 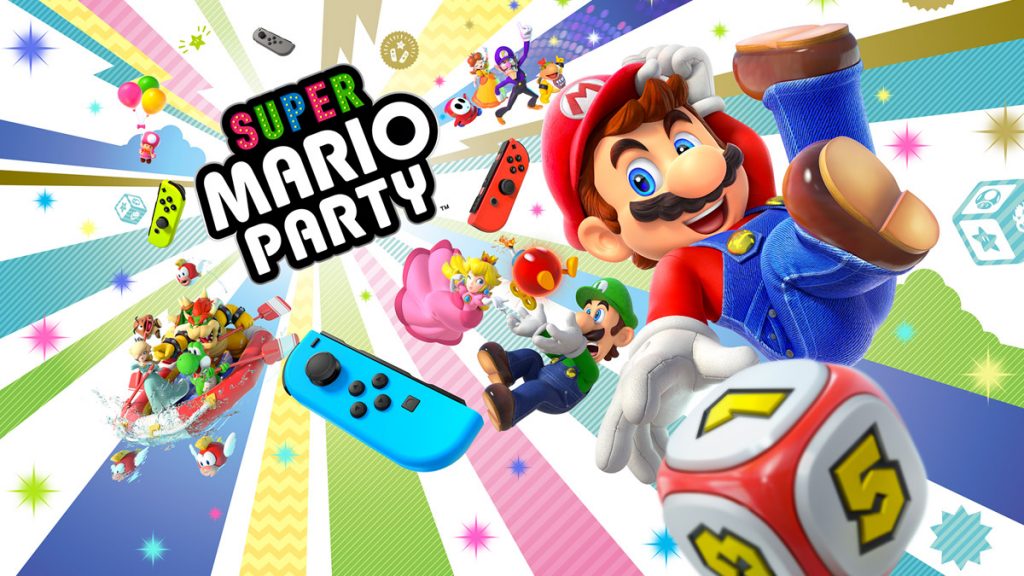 Mario Party, killer of friendships. The latest iteration in this long-running series returns to the game to its roots. The more traditional board game brings back the kind of resentment inducing unfair rewards that you can usually only invoke by cheating in Monopoly or asking about abbreviations in Scrabble. It is a great way to ruin your New Year’s Eve by making everyone as angry as possible.

The quickest option for a full four-person game is ten turns, or around an hour. If you don’t have this sort of time commitment, then there are other options. Super Mario Party has plenty of mini-game rush modes. These take away the central board but are still a fun way or seeing most that the game has to offer.

We’ve even got a drinking game to go with it. A warning though, you’ll probably run out of drinks playing with 4 people. 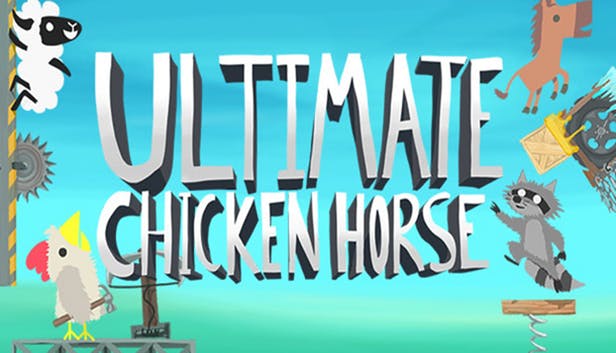 Ultimate Chicken Horse is a party platformer that gives a unique take on the genre. Rather than alternating to progress through levels, you will be competing against the other players to make it to the end. As the name suggests, it’s one giant high-stakes game of chicken. Combining death-defying platforming with a game of chicken to make an experience that is unique. It’s a good choice for a New Year’s Eve game night because it encourages spectating as well as playing. With its competitive nature, Ultimate Chicken Horse is a game that encourages you to pay attention and to be engaged with the action, even if it is not your turn. Like most others in the list, it is also an experience that wants you to screw over your friends.

Ultimate Chicken Horse has recently had a console port, making it easier than ever to break it out at a party. While it is a little slow in the set-up, it’s worth it. 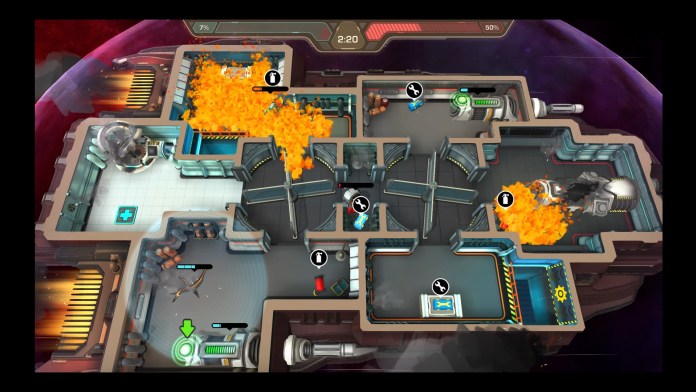 Catastronauts released this year, but it’s already a top contender for party classics on New Year’s Eve. The sci-fi adventure game plays quite similarly to Overcooked. Four players control four cute looking astronauts. Each stage is 3-5 minutes long, putting you in control of a spacecraft. You run around each of these stages trying to deal with the hazards that pop up. These take the form of normal spacecraft problems like a massive fire breaking out or firing guns on enemy ships. They can also be larger though, like solar flares that burn up everyone who is not in a designated safe-room.

Catastronauts’s place in a night of games is similar to Overcooked. The high-tension playing experience is fast and fun, but it also has room for those playing to yell instructions or try and coordinate the poorly trained astronauts a little. Griefing possibilities are also pretty high. Good news if you’re looking to settle a score from the last round of Mario Party. 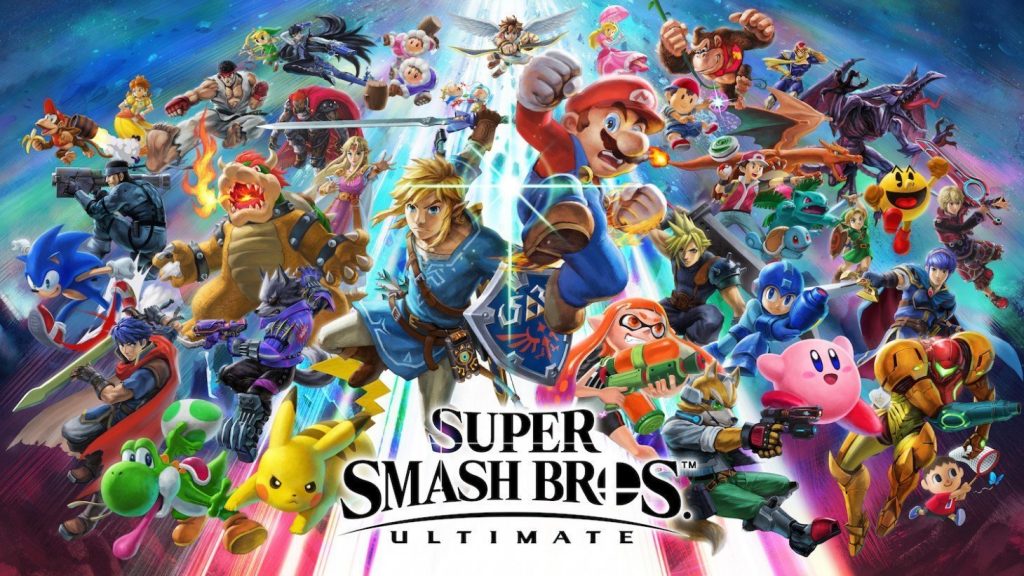 Smash Bros is not a competitive fighting game. Even Melee, which is broken and you know it’s broken. Smash Brosis, at it’s core, a fun party game. The competitive scene is fun, but Smash Ultimate has levelled the playing field fantastically. This makes it a stronger experience than ever for a New Year’s Eve party.

It is fun to limit yourself to no items, 3 stock, matches. If your guests are all serious about Smash, then go ahead. However, the game is also designed to work as a fairly even party game. A massive roster and a screen full of items causes the sort of chaos that serious players hate. However, it keeps things interesting for anyone without the time to master the game. Considering putting aside Final Destination stages for a little, and embracing the chaos that comes with 8-player Smash full of assist trophies.

If you’re unsure which character to pick, we have a helpful guide. 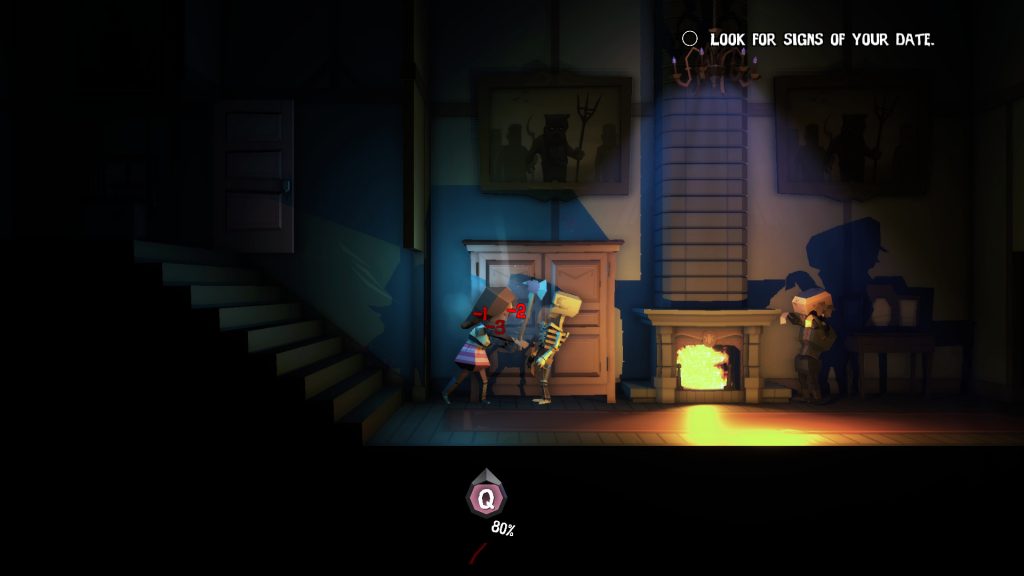 New Year’s Eve is a spooky time. All those clocks resetting, calendars going back to a different month, it’s a strange scary confusing time. How can it be December one minute, and then January the next? Why are the years spinning away faster than your youth? New Year’s Eve is much scarier than Halloween. Because of this, you should be playing the fantastic horror gem Phantom Halls.

A group of players must progress through a haunted mansion and try and survive the night. A good metaphor for attempting to hit the bars on New Year’s Eve and come home with money and dignity. It’s a lot lighter than the description suggests. Phantom Halls manages to be funny in its send-up of horror classics without sacrificing the entire game to parody. It’s not as much of a loud attention grabber as the other games on this list, but it’s still worth a visit over the course of the night. 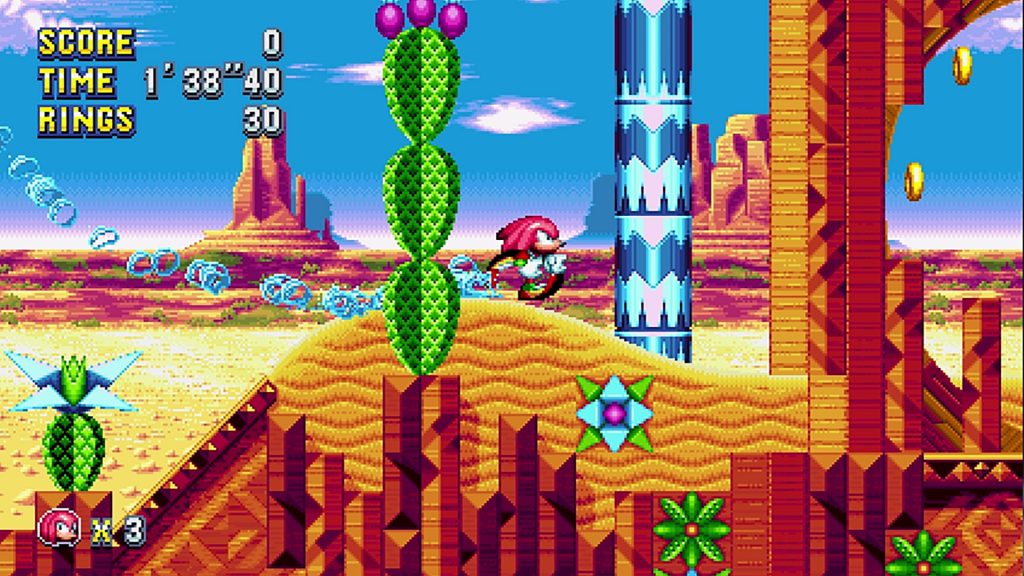 Sonic Mania had a fantastic single player experience, but it’s co-op gameplay is a solid nostalgia piece. Playing Sonic Mania at a party brings out an entirely different game. It seems to drag the nostalgic out of everybody, especially if you’re playing the stage that ends with Robotnik’s Bean Machine. Sonic Mania is a nostalgic blast, one that will get you wondering how many years it has been since you last played Sonic. Just the type of nostalgia you want to invoke on new Year’s Eve.

Avoid the existential spiral of the years ticking away with a good dose of everyone’s favourite radical hedgehog. Just don’t mention that movie poster.