Home Read Twitch Needs to Actually Enforce its Own Rules 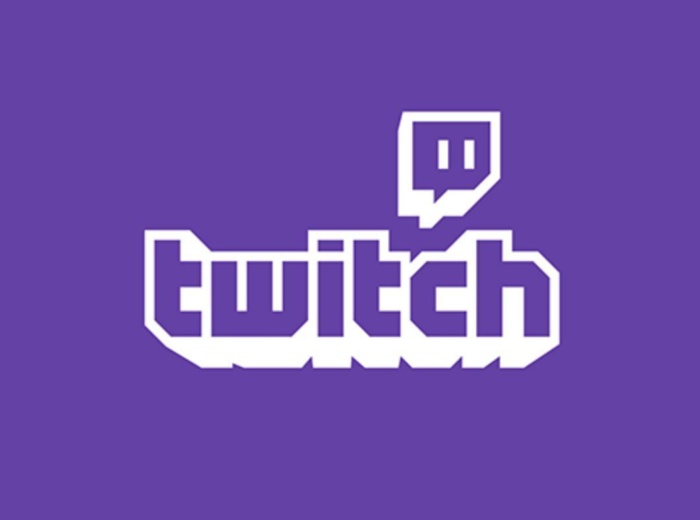 Twitch isn’t exactly known for being a positive platform, with a strong approach to quality control. With any platform, the larger it grows the harder it becomes to stay on top of the content being hosted. Twitch is no exception. However, Twitch has a problem with enforcing its own rules. A streamer called MrDeadMoth has brought this to light in a particularly awful case.

There is not enough time in the world to check all of the user created content uploaded to any platform. Twitch clearly doesn’t have the time or money to be actively monitoring every stream. No one expects that herculean task to be achieved. Once a breach of Twitch’s own rules is discovered and the rules are enforced, it shouldn’t be too much to ask for them not to undermine themselves by reversing this simple decision.

Maybe they’re bowing to pressures from the loud right-wing Twitch community? The ‘stopping hate speech is against free-speech’ crowd doesn’t need pandering to. They are already way over-represented in gaming. Rules against using a platform in hateful ways exist for a reason. If you don’t enforce them in high-profile cases, then your platform will become even more of a cesspool. Sadly, this is pretty much what’s happened recently with Twitch.

The issue that’s brought Twitch’s hatred of its own rules to light is a bit of a messy story. A streamer, MrDeadMoth, made the news when his Fortnite stream took a nasty turn. Slightly off camera, the streamer assaulted his pregnant wife. The stream captured enough of this to make it perfectly clear what happened. He was arrested for this, and his Twitch account was banned.

The article should end here, right? That should definitely be the end of this story.

Twitch did initially ban the channel. Good for them. They saw someone was assaulting someone else on a stream and then banned them. However, for reasons known only to Twitch, they pretty quickly unbanned him.  After the streamer was released on bail, he was streaming again. Tweeting about keeping the new streams positive.

It seems somebody at Twitch had a change of heart. Maybe they were sat looking at the figures and realised the loss of MrDeadMoth’s small amount of viewers was going to sink twitch. Maybe that small streamer was actually bringing in all of the revenue that Twitch needs to survive! Or maybe someone at Twitch saw all the messages of support for MDeadMoth and their heart shrunk to a tenth of its size. It seemed he actually gained subscribers out of this whole ordeal, so maybe Twitch just thought it was good publicity.

Why was he unbanned? It’s possible that bans are handed out by an automated system, and that was responsible for only giving him a short ban. However, given what happened on this stream it’s pretty unlikely. MrDeadMoth was arrested for something that happened during a Twitch stream. This was widely publicised. It’s pretty hard to believe that no one at Twitch bothered to check if their algorithmic ban-hammer had been wielded appropriately.

Twitch’s Rules Don’t Apply to Everyone

Twitch streamers spouting various slurs and hate speech has become an overplayed joke. That is how strong the association is. Twitch only occasionally enforces their rules against this behaviour. The comments section in Twitch streams is even worse. There is a community that existing for finding, making, and supporting wholesome streamers. That there needs to be a separation between decent people and the rest of Twitch, shows it has a toxic problem.

Every time Twitch makes the news, it’s for something that someone has done on the platform. It’s never in a good way. Their bans have been pretty random though. Some streamers will lose their accounts for only a few days for a slur, other for months. High-profile streamers won’t receive any punishment, in accordance with how much revenue they bring in. This sort of random approach to punishing misuse of their platform just encourages further misuse.

Twitch has eventually re-banned MrDeadMoth, after an outcry. Why did it take an outcry over this for him to be re-banned? This is indicative of Twitch’s general approach to their platform. If Twitch were to enforce its own rules it could be a nice place. As it stands, it’s a roulette wheel. Sometimes you get a supportive gaming community, other times it’s a total cesspool, and occasionally it’s someone beating their pregnant wife. Twitch is fine with all three as long as you don’t make a fuss.